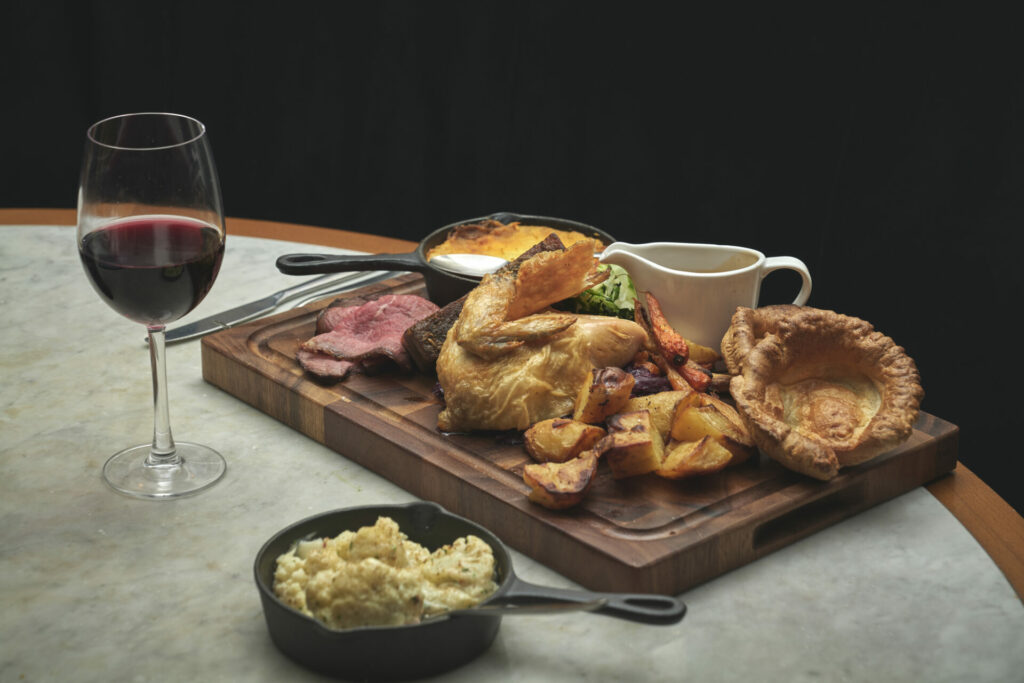 Italian restaurant and bar, Gusto has unveiled a brand new Sunday Roast Sharer perfect for cosy Sundays – alongside adding a whole host of comforting classics to its new A La Carte menu. Served on a wooden board, the Sunday Roast Sharer includes Sirloin of Beef, Roast Chicken, Porchetta-style Pork Belly, Crackling and, most importantly, 3-meat ragù […] 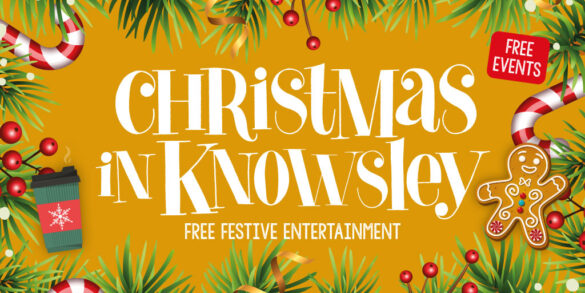 A programme of festive events has been announced across Knowsley, with the dates for the Christmas lights switch on events confirmed. All the events will be FREE (unless stated) with events including live entertainment and music performances. The switch on events may also feature appearances from Santa himself! The full programme of events is as […] 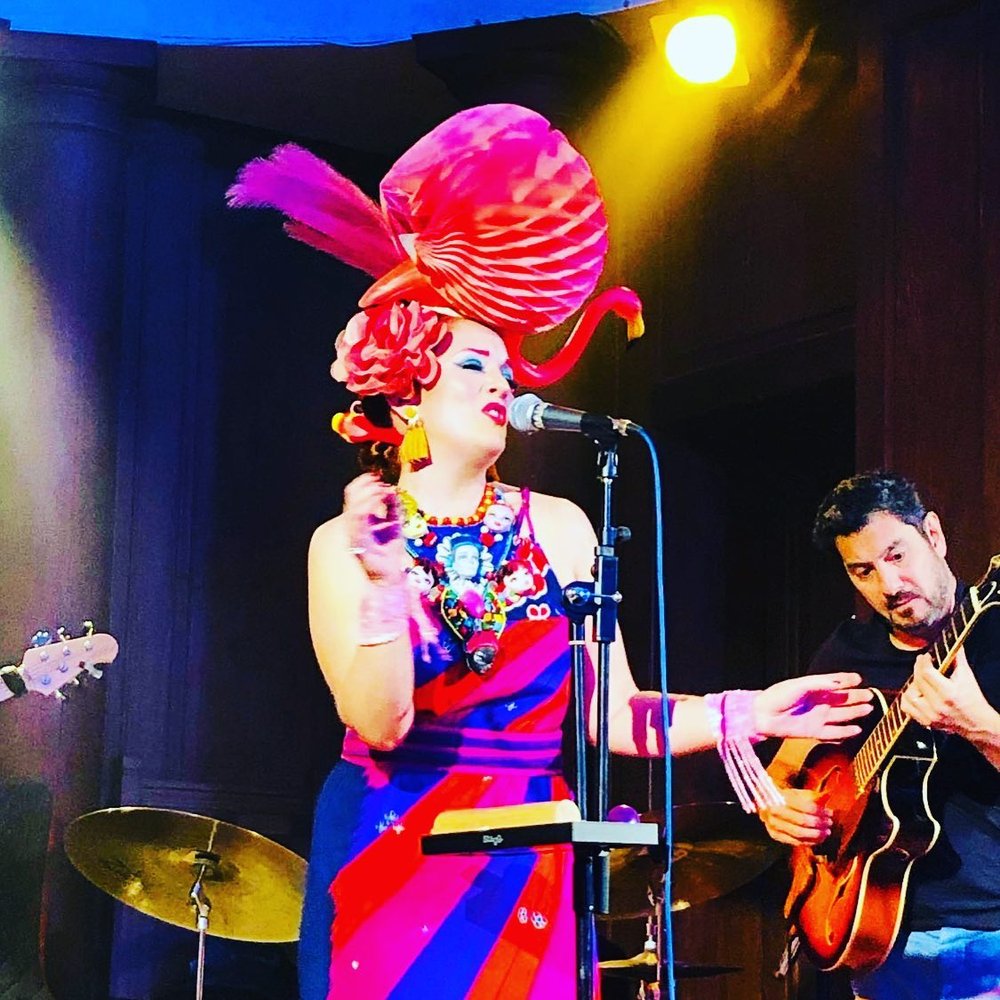 Ma Boyle’s Alehouse and Eatery and Parrjazz, unveils their final run of Jazz Saturdays dates at the historic maritime venue, all the way to their Christmas Eve special to see out the year in the finest of styles. The partnership continues to introduce a vibrantly kaleidoscopic range of jazz sounds to Liverpool, infused with and inspired […] 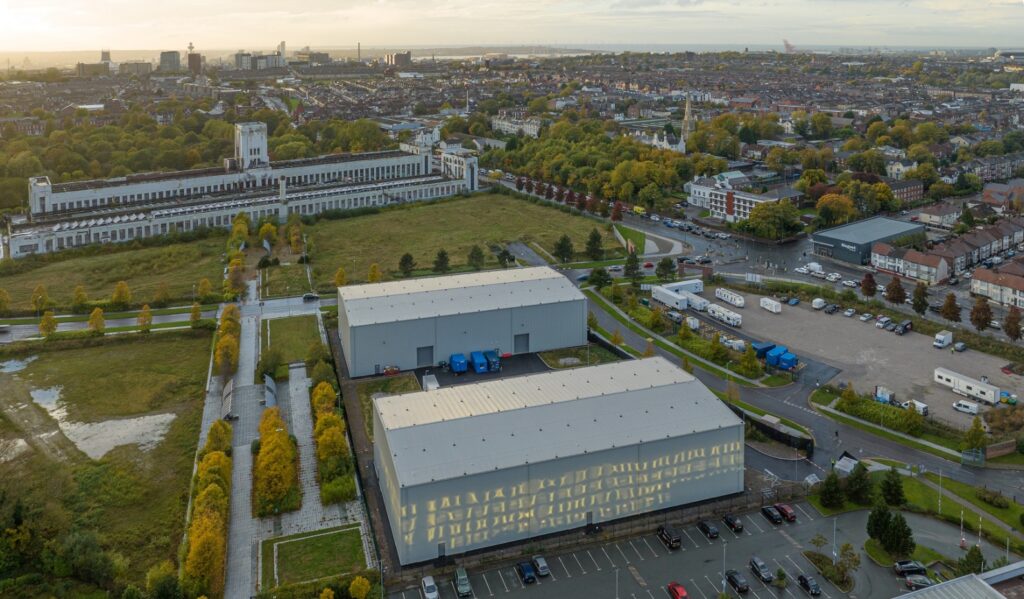 One year has passed since the opening of Liverpool’s own film studios, The Depot, which gave filming in the city a huge boost. Just over a year ago, The Depot launched in an ambitious move to meet the increasing demands of production companies looking to film in the city. The two 20,000-square feet studios, including […] 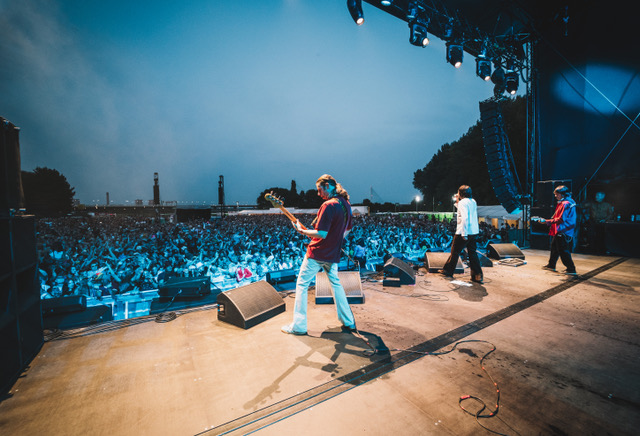 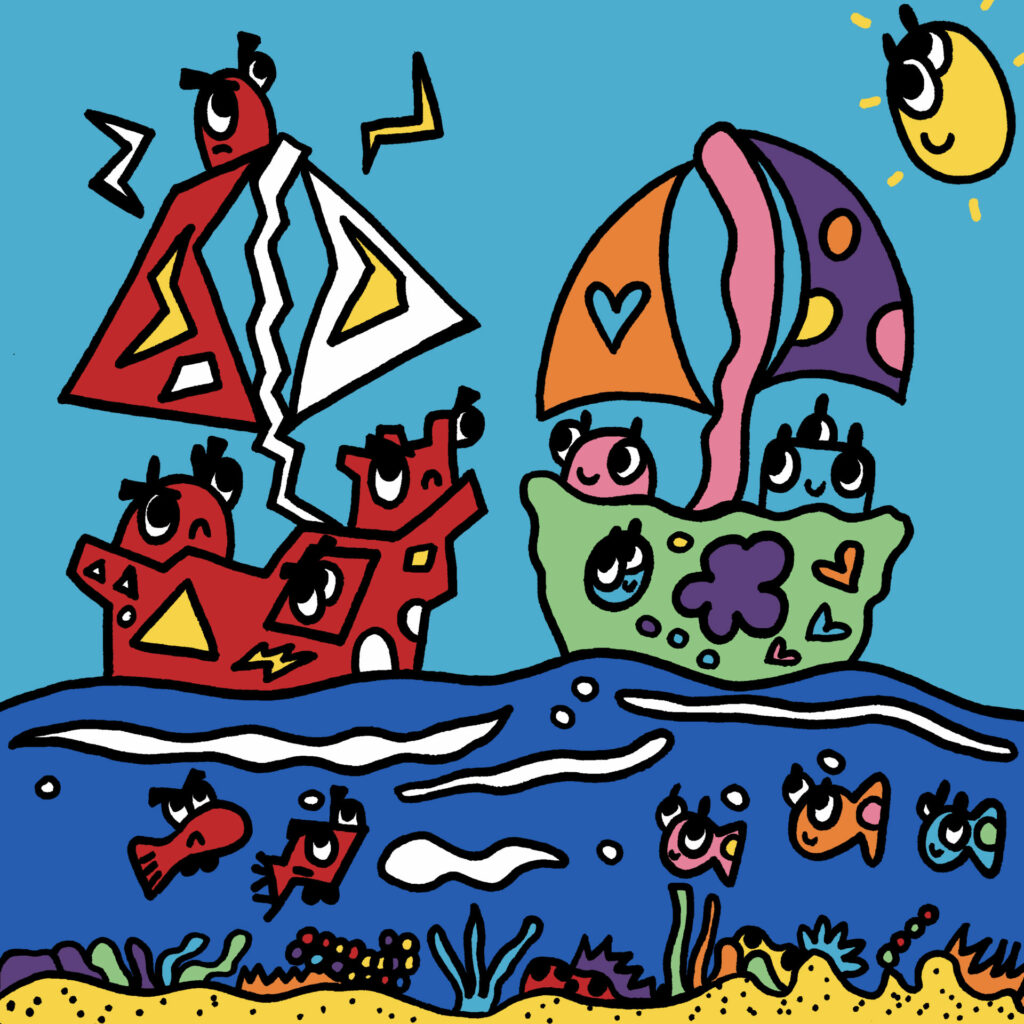 Liverpool artist Sean Webster has announced a landmark NFT project which will make metaverse history by becoming the first to ban ‘optional royalties’ in a bid to protect the rights of fellow artists and creators. Titled ‘The Pals Universe’, Sean will be unveiling 4,444 totally unique hand drawn NFTs in his signature ‘doodle’ style which will be […]