Everyman & Playhouse bring a feast of fun for all the family 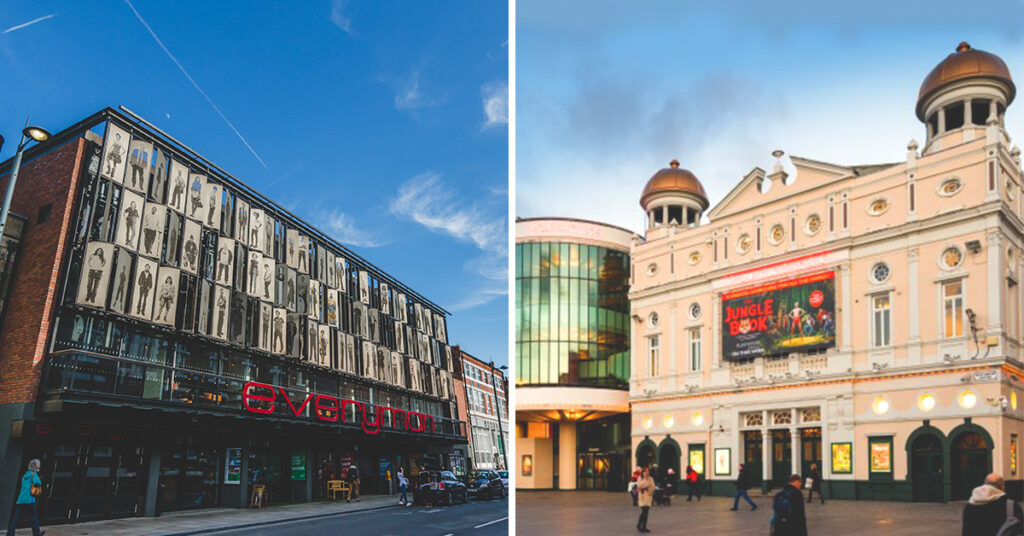 From family favourite books and Disney films to the legendary rock n roll panto, a feast of fun for all the family heads to the Everyman & Playhouse. This Saturday 1 October is Disney Day at the Playhouse, as REEL Tours presents screenings of two family favourites, Encanto (12 noon) and Hocus Pocus (4.30pm). At Sing-along Encanto, Mirabel will be there in person […]

Liverpool or Glasgow to host Eurovision 2023

As the BBC gets closer to making a decision, Liverpool is today a significant step closer to receiving the coveted “douze points” of being the host city for Eurovision 2023. Liverpool and Glasgow have advanced to the final stages of the bidding process, the BBC has confirmed today. Official presentations by shortlisted host cities were […] 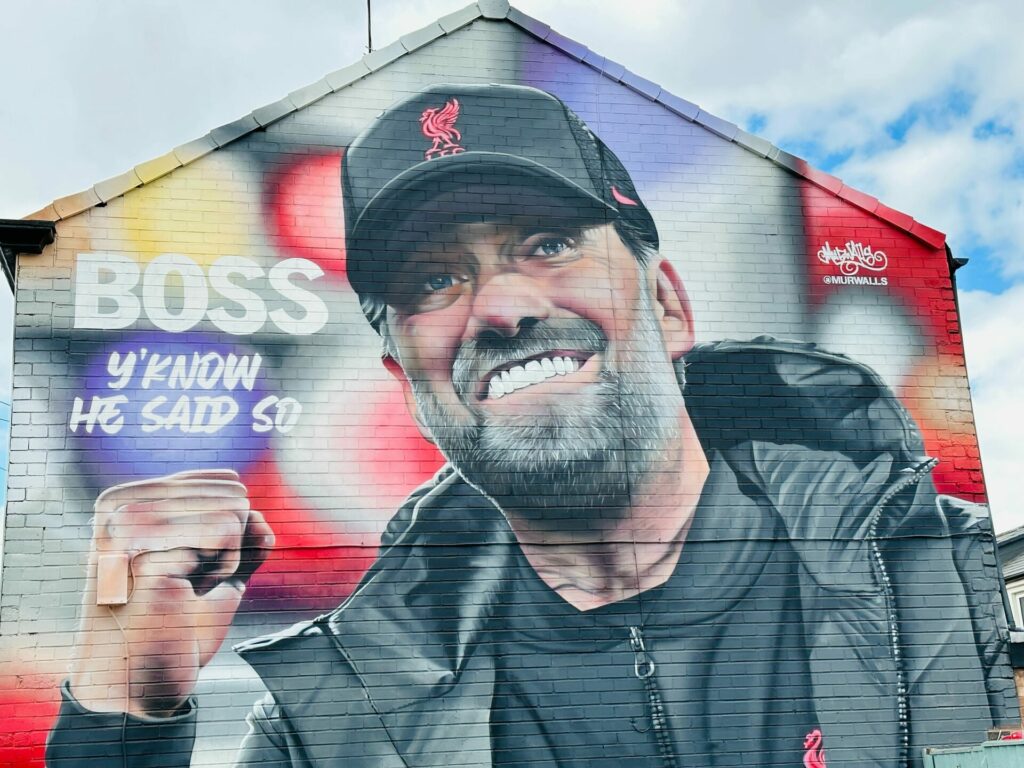 BOSS Night and MurWalls have collaborated to pay tribute to Liverpool FC manager Jürgen Klopp with a new mural in Anfield, which was unveiled on Thursday (22nd September). In honour of everything the German manager has accomplished for Liverpool, the mural, which took four days to complete, is proudly displayed on Randolph Street, just steps away […] 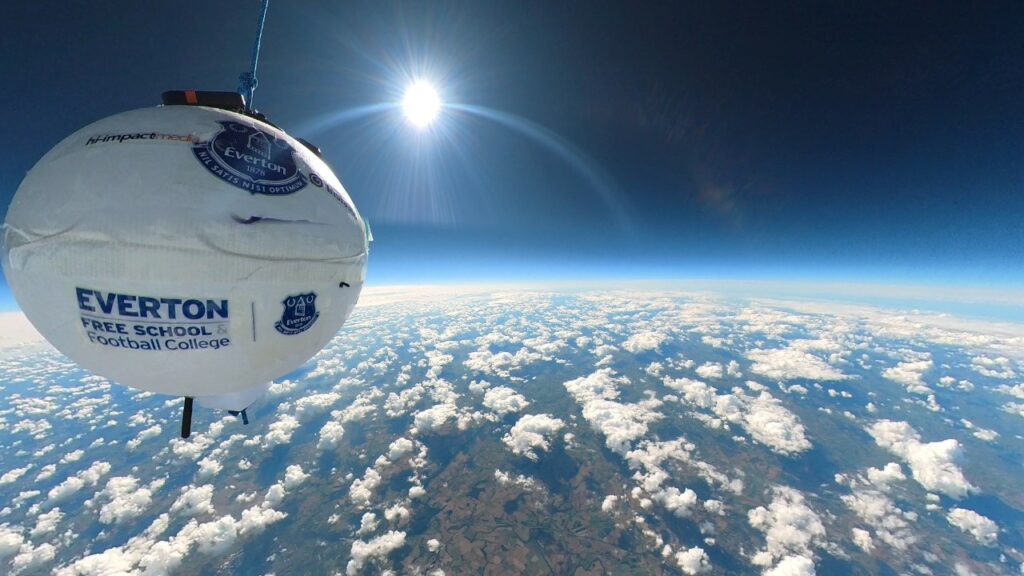 Everton Free School marks its milestone 10th anniversary by launching a weather balloon into near-space, kicking off its next decade in style. Former students joined teachers, current pupils and key partners on Friday 23 September for the occasion at Welshpool, with the balloon travelling a total of almost 30km. The event was the culmination of a […] 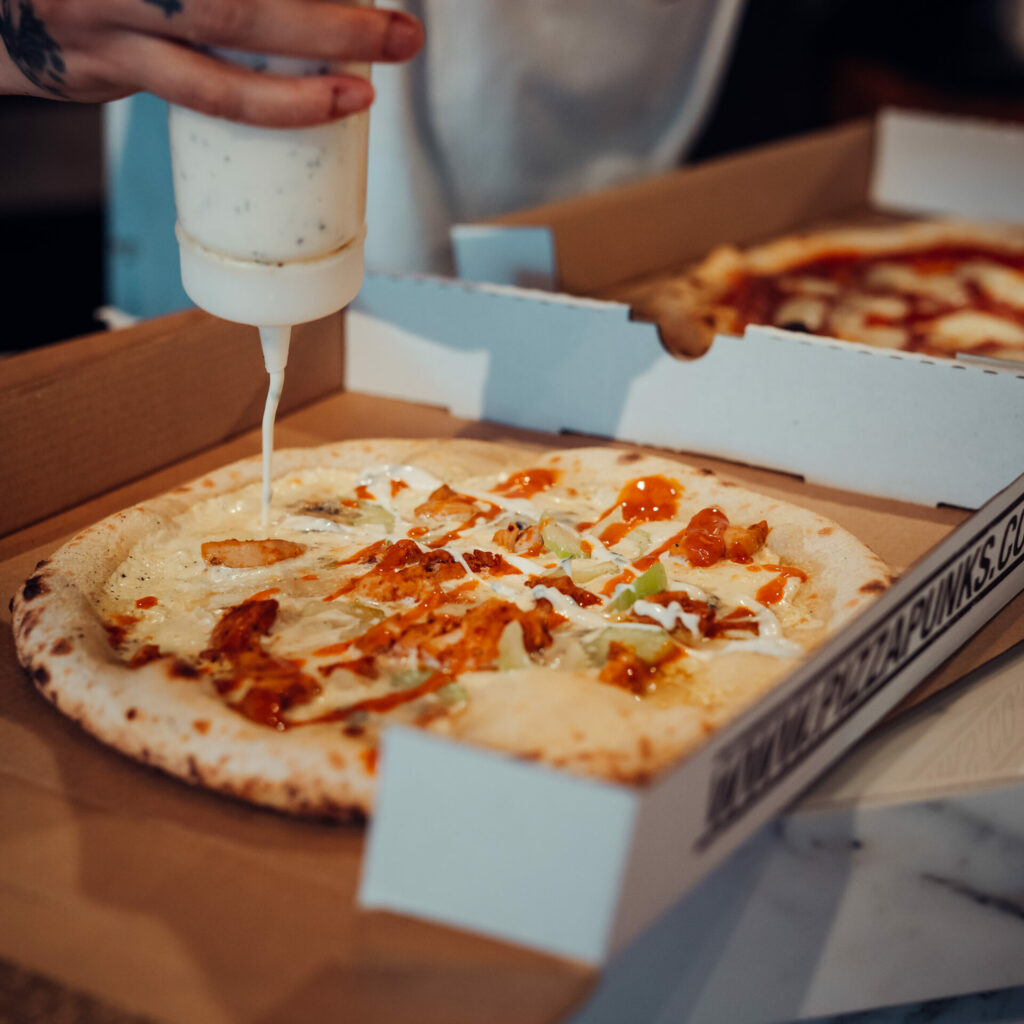 The unlimited-topping sourdough pizza brand, Pizza Punks will open the doors to its seventh UK restaurant in Liverpool, on Friday 14th of October. Opening in the heart of the city on Bold Street, Pizza Punks Liverpool will join the brand’s other restaurant locations across the UK, including Glasgow, Belfast, Newcastle, Leeds, Leicester, and the newly opened Durham. To […] 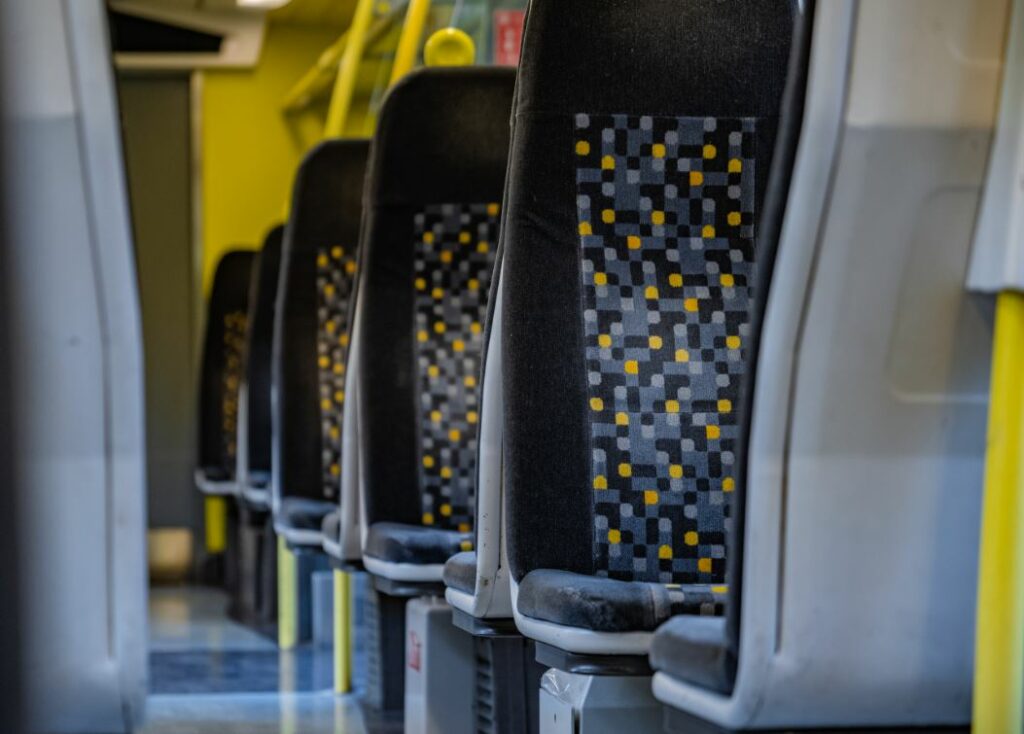 Merseyrail will run a limited train service on Saturday October 1 due to a planned 24-hour strike by Network Rail staff who are members of the RMT union.  The Liverpool City Region rail network is affected by the UK-wide national walk out, as Network Rail signalling and maintenance employees will be taking industrial action from 07:00 on […] 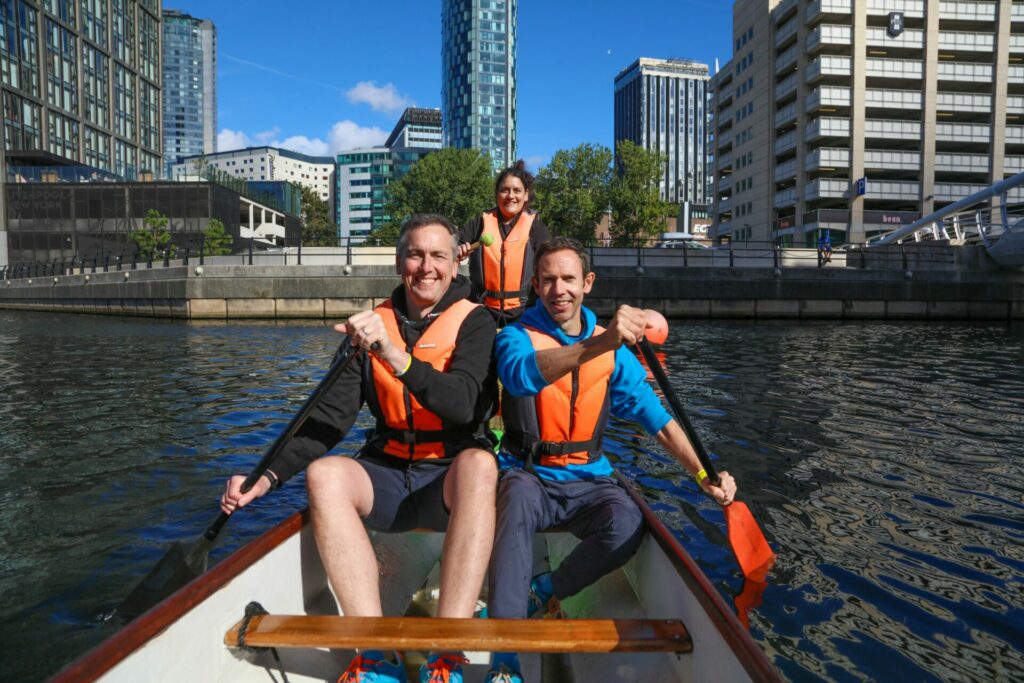 On Friday (September 23) crowds gathered at Princes Dock to watch more than 200 competitors in the 8th Liverpool Waters Dragon Boat Race represent more than 30 local businesses. The annual event, sponsored by Anchor Group Services, raised an incredible sum of money for the nearby charity Claire House Children’s Hospice of around £35,000. Teams […] 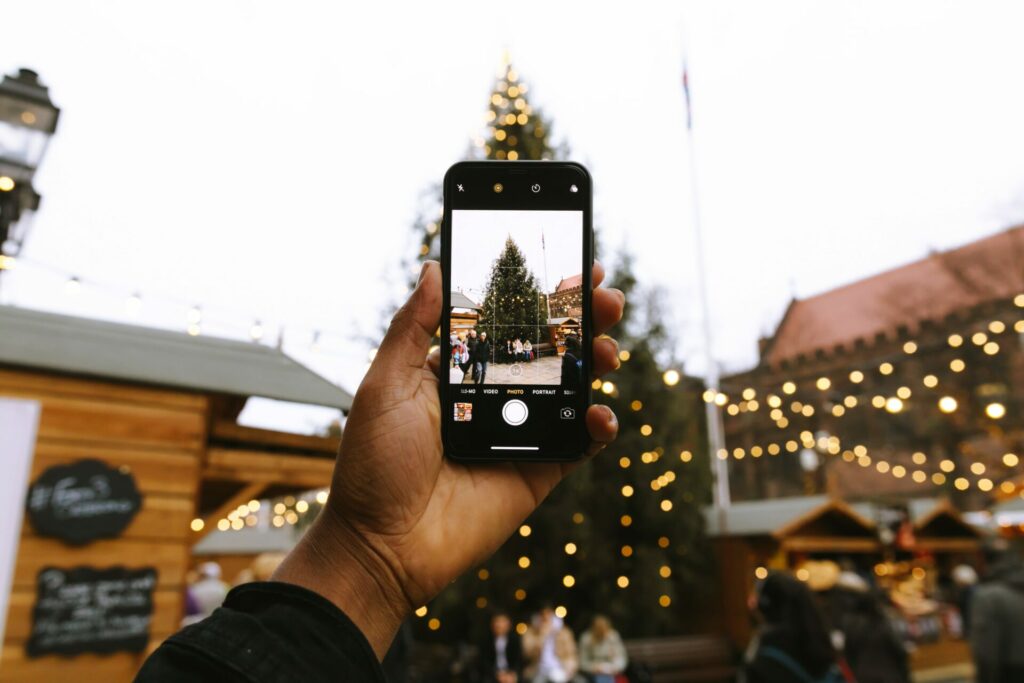 Enjoy the Christmas Markets at some of Europe’s most beautiful cities by flying from Liverpool John Lennon Airport. From Alpine villages, stunning squares donned in sparkly lights, and wooden chalets filled with mulled wine and roasted chestnuts, add the magic of Christmas by hopping on a flight for tons of yuletide fun. Budapest, Hungary – […]

Merseyrail are making minor changes to the timetable of the Southport, Chester and Ellesmere Port lines from Monday 3rd October.  The changes will enable a reliable service during Autumn, when leaf fall can cause problems on the network. Most passengers won’t notice any change to their journey.  The residue from fallen leaves covers the track […] 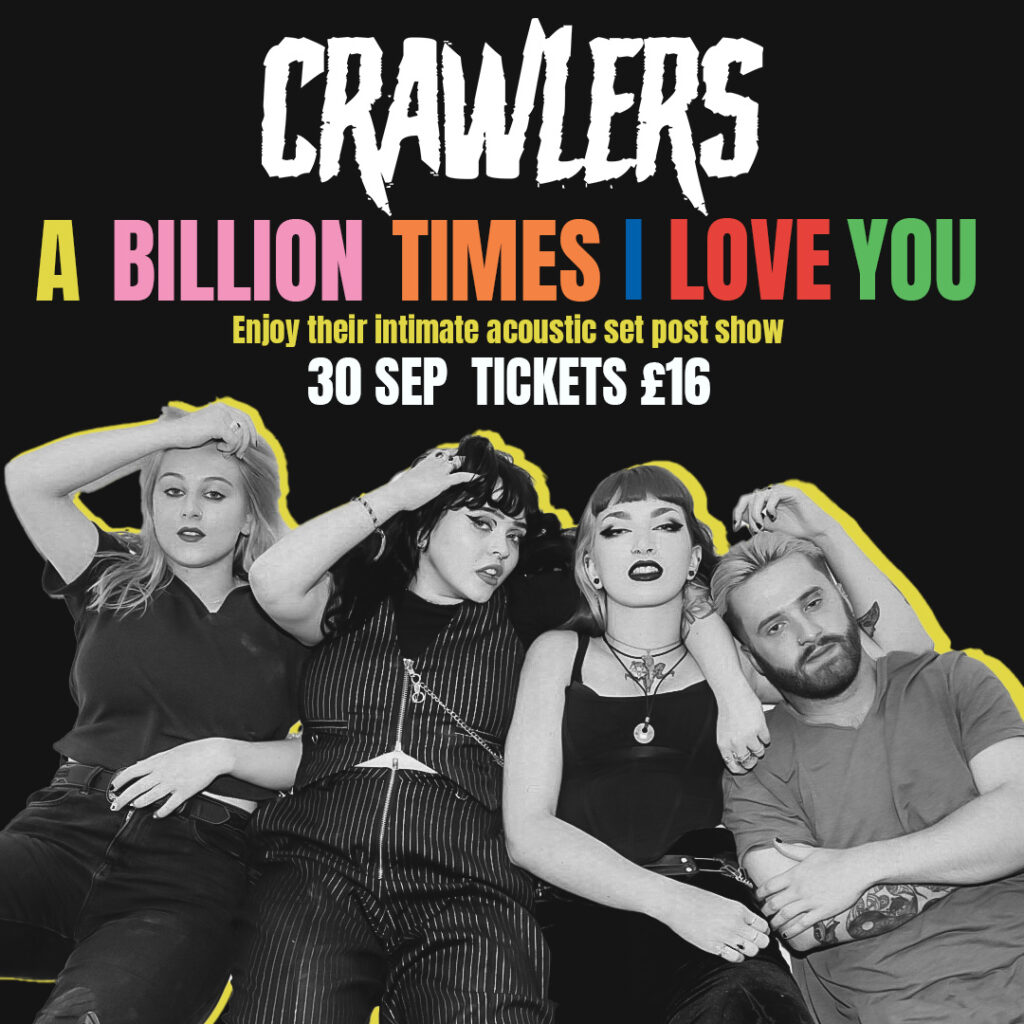 Crawlers have announced an exclusive acoustic gig at Liverpool Everyman Theatre this September. The exclusive intimate gig, ‘A Billion Times I Love You‘ will take place on Friday 30th September at the Everyman, with tickets priced at £16.00 per person. The band, part of the creative team behind this new queer love story, said: “We’re […]

Liverpool Food Network partner with The Restaurant and Takeaway Expo 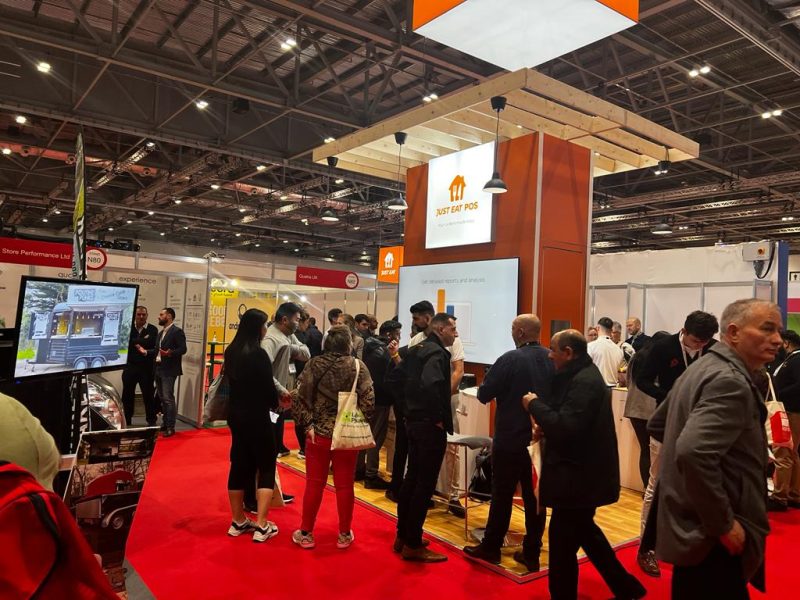 Liverpool Food Network members will be making their way to London this October as the collective feature as partners of Europe’s leading event for takeaway and restaurant owners looking to boost their profits – The Restaurant and Takeaway Expo.  Taking place at London’s ExCeL on the 19th & 20th of October, the expo is brimming […]

Workers at Laing O’Rourke are confident that Everton Stadium will have the ‘wow’ factor – because they have already built it once. Craig Wallace, a Digital Engineer for Laing O’Rourke, is one of a select few with the responsibility for ensuring the project’s approach towards ‘digital’ uses leading processes, technology and data. One of the […]