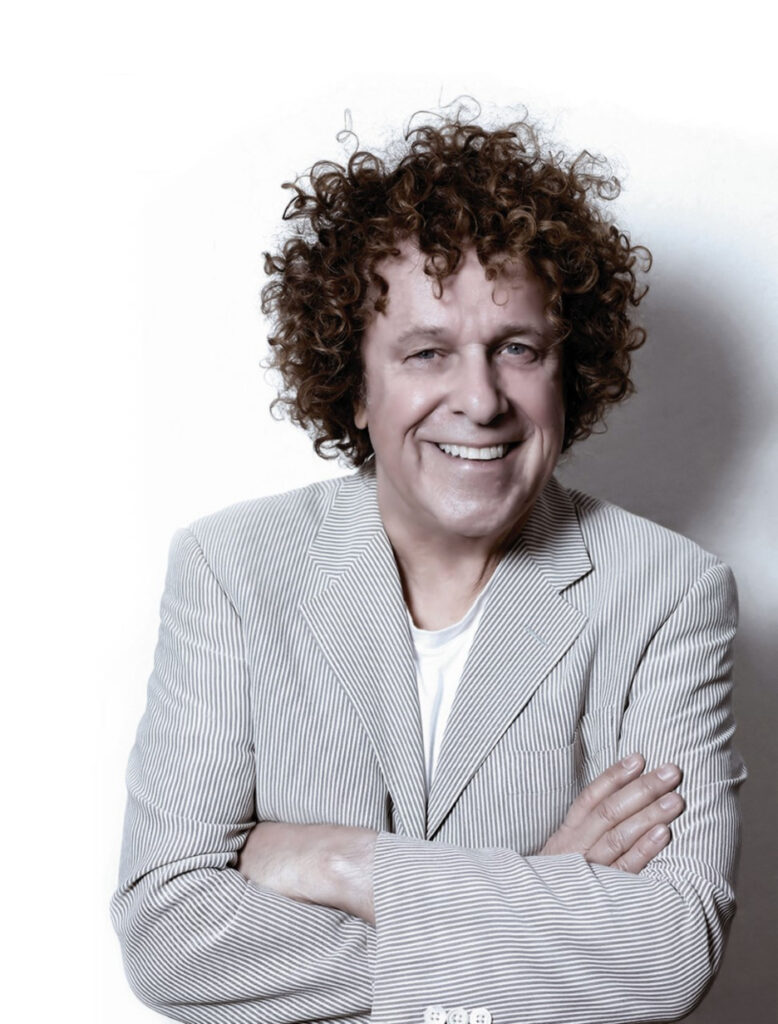 Local music writer Matthew Jacobson interviews singer-songwriter Leo Sayer. Leo Sayer will be celebrating the milestone of 50 years as a recording artist the only way he knows how via a huge UK tour set to run between September – November 2022. Leo Sayer is one of the most successful British artists of all time, […] 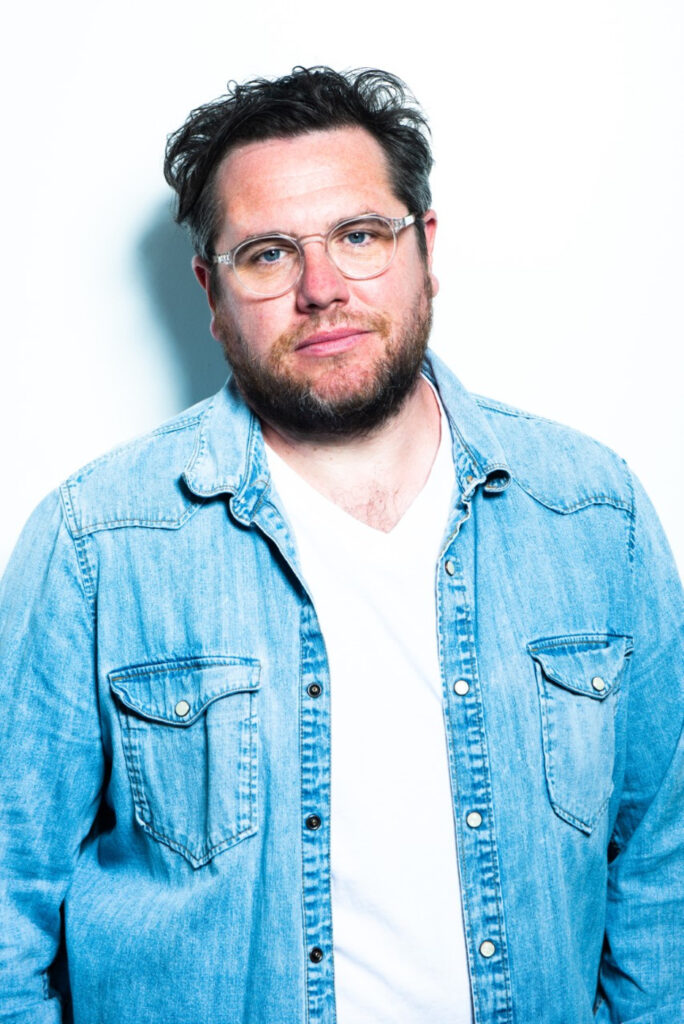 Explore Liverpool Music Writer Matt Jacobson interviews songwriter Alan O’Hare from Only Child. Alan O’Hare’s eclectic folk ensemble Only Child celebrate their tenth anniversary with a special gig featuring a string quartet and the launch of their first ever vinyl album ‘Looking Forward To Looking Back’.  Since forming in 2012, they have released four acclaimed […]

Nick Ellis & The Sunset Sessions – A review by Matthew Jacobson  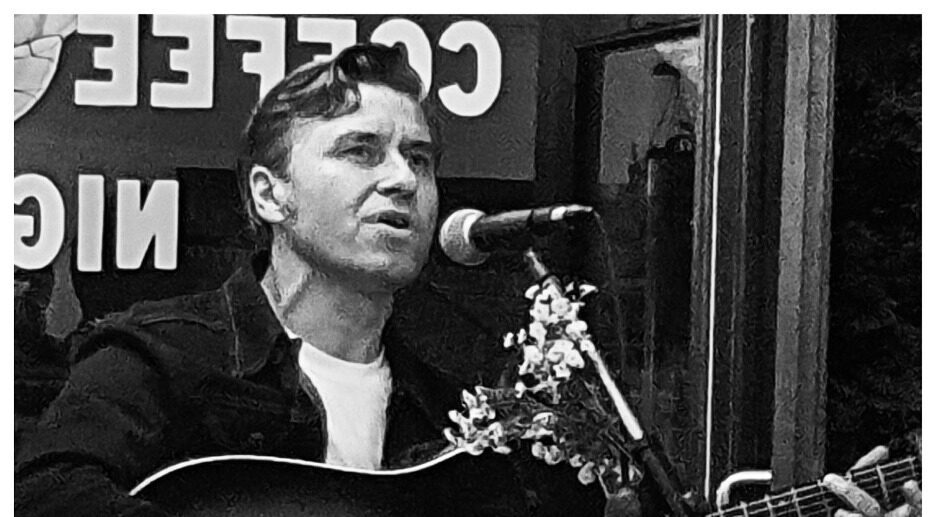 It’s been said that because sunsets are so beautiful, every day can end beautifully. The Sunset Sessions at Nomad confirmed this as the triumphant trilogy of events ended with a rich sun blessed kiss from the skies. The horizon was in the distance, but all eyes were on the event as a plethora of influences […] 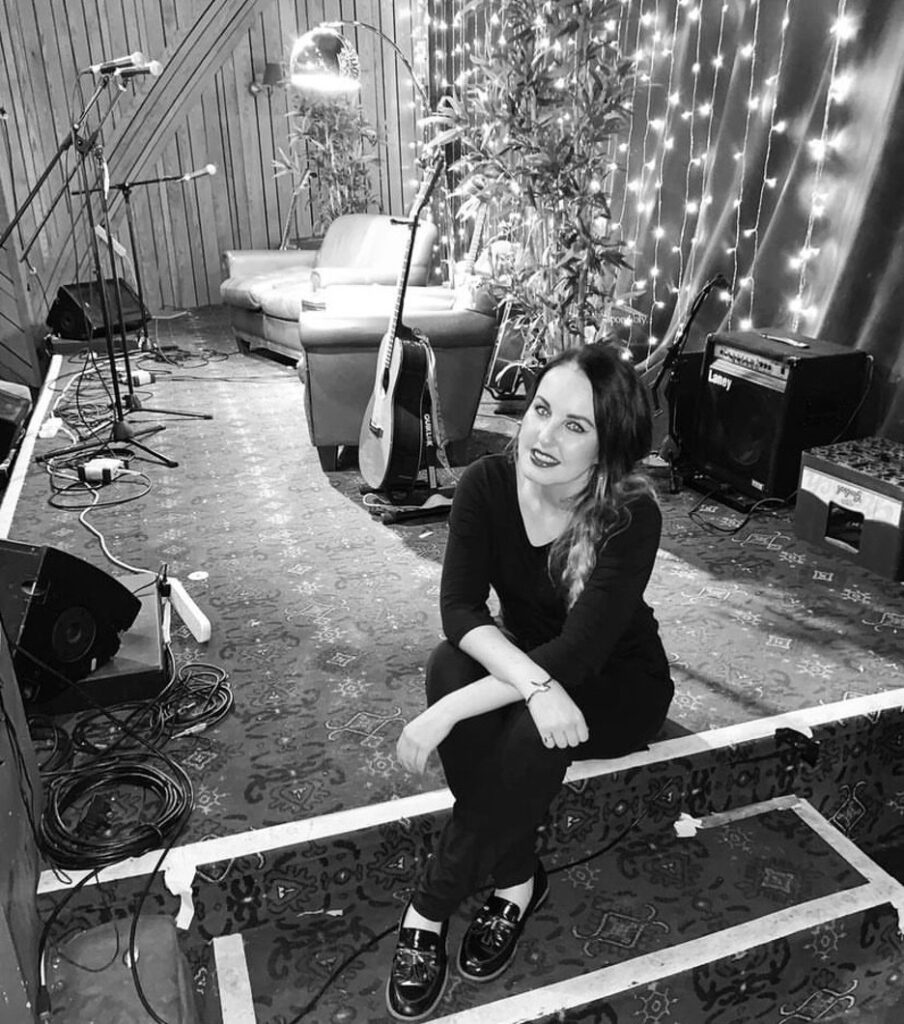 Matthew Jacobson interviews Poet and Spoken Word artist, Laura Ferries. “As the C.S Lewis quote goes,’we read to know that we are not alone.” When did you begin to have an interest in poetry? I always enjoyed poetry at school but I really fell in love with it whilst studying for a degree in English Literature. […] 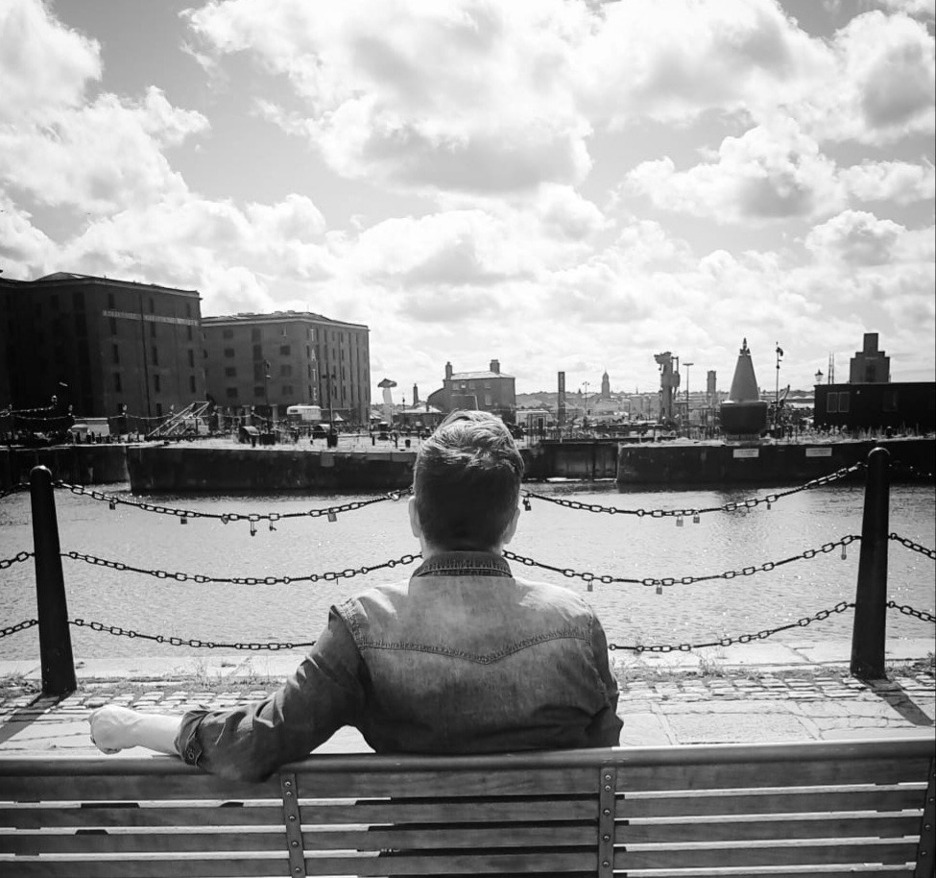 “Do I cram everything into this sunny Monday, before I tumble into Tuesday?” The Monday blues stemmed from the Sunday blues which had to be addressed before it all made the Tuesday news. The shape and shadow of days had somewhat become disjointed, and the weekend had passed with the speed of an engine full […] 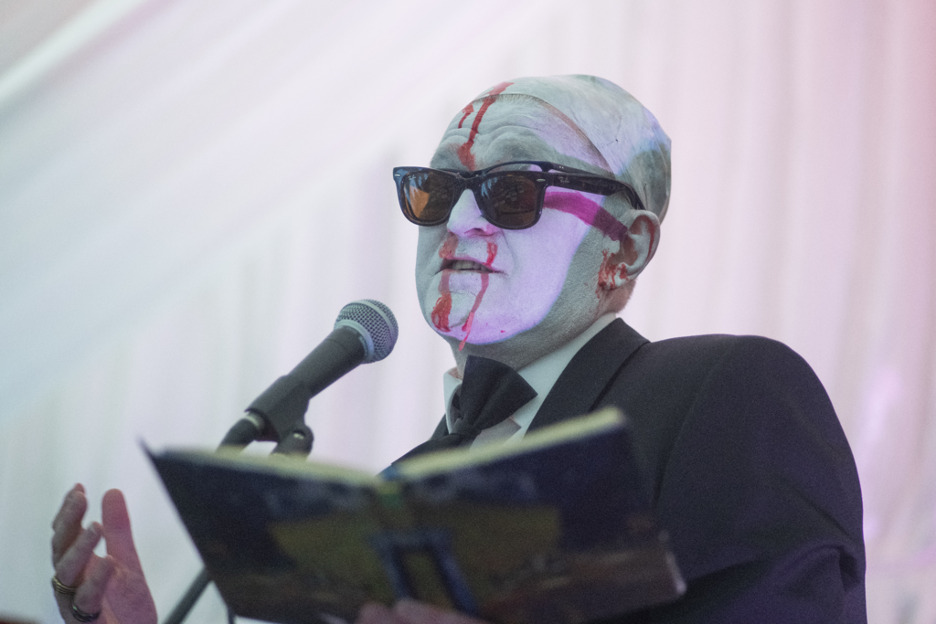 Matthew Jacobson interviews Spoken Word artist St Vespaluus. When did you begin to have an interest in poetry? I’ve always been a voracious reader (and always have five or six books ‘on the go’), but I can’t say that I’ve always been interested in poetry. As a child, I hated ‘children’s verse’, and even in my near […] 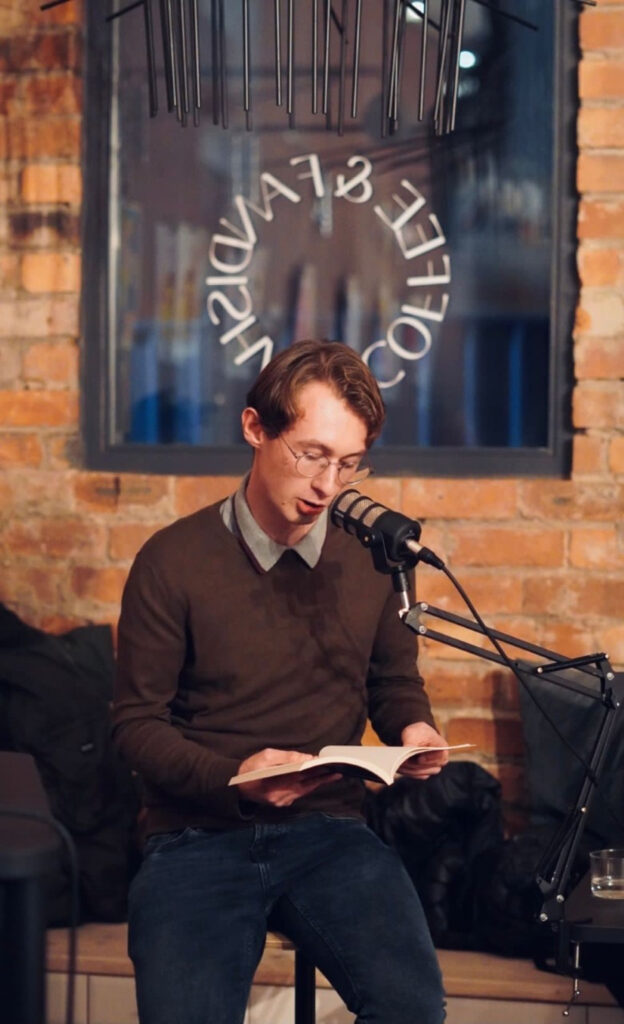 Matt Jacobson interviews local Poet and founder of ‘Give Poetry A Chance’, Dan Cullinan ‘Once I started to write, I couldn’t stop’. When did you begin to have an interest in poetry? I’m big into my music, and have been since a young age, so you could say it started when I was a kid, but […] 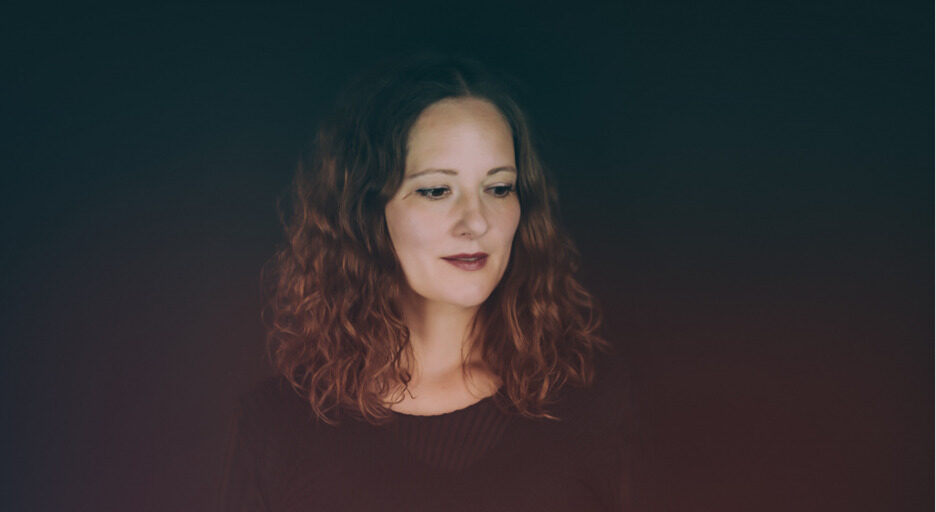 On the release of her debut album, Belonging, music writer Matt Jacobson interviews singer-songwriter Dorothy Bird. ‘I like my melodies to be surprising, as light as feathers and moving from place to place.” DOROTHY BIRD announces new album following BBC Introducing & Tom Robinson, fresh On The Net support. BELONGING is the acclaimed art-popper’s first release […] 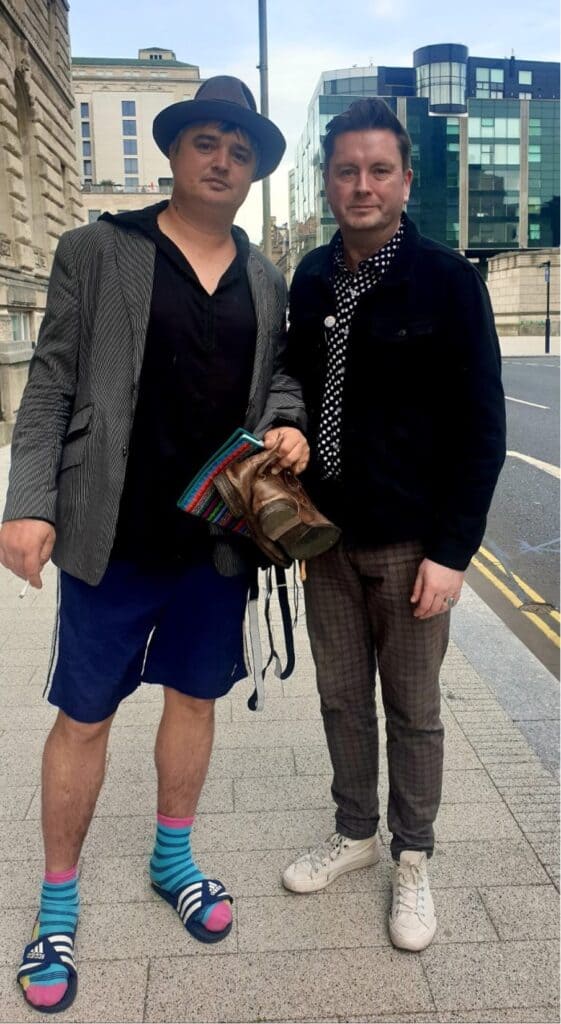 On the release of his new book, ‘A Likely Lad’ Music Writer, Matt Jacobson interviews singer songwriter, Pete Doherty. “Walking on stage ….is like skipping to the gallows” Peter Doherty, to his devoted fans, is a cult hero, a modern-day Rimbaud. Musically, he has defined the past twenty years of indie rock with his sound, […] 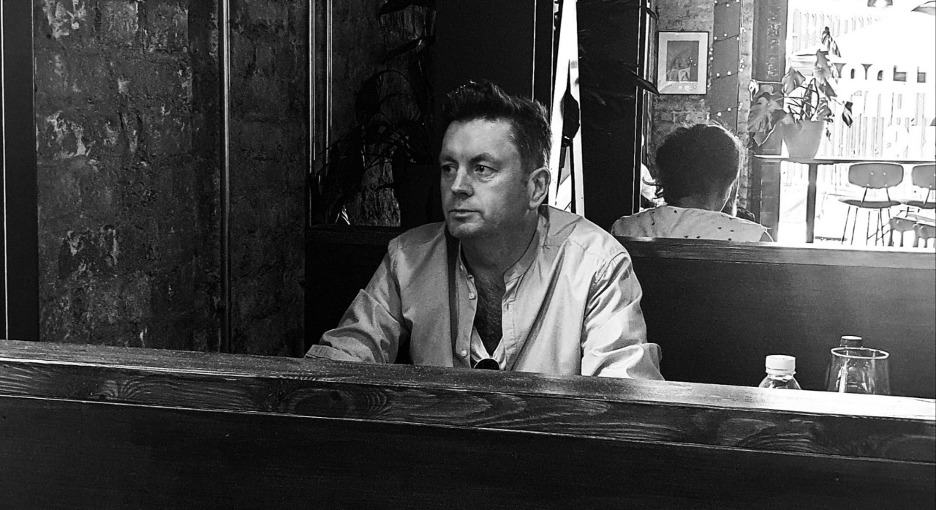 Local Photographer, Michelle Marshall interviews local author, writer, music writer, and Spoken Word artist, Matt Jacobson. Matthew Jacobson is a gifted local author and writer and has been described as “one of the finest writers in Liverpool.” In 2017, Matthew released his first book, Pieces of Morrissey – a full analysis of his and fellow fans’ obsession with […] 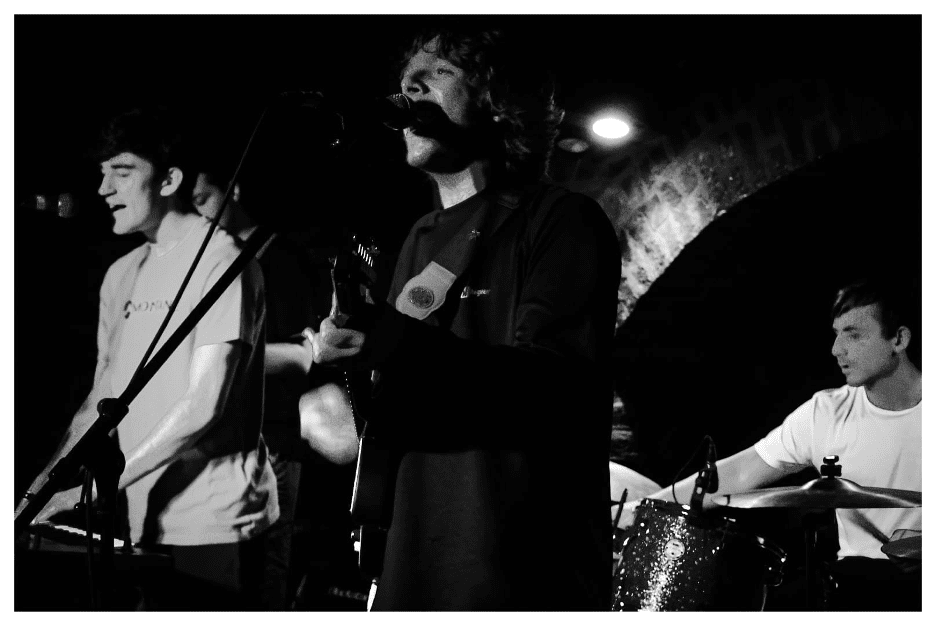 Music writer Matthew Jacobson reflects on the Liverpool Sound City festival and the local band to watch. Sound City brought this unique city to a standstill as a community of music lovers flocked and gathered in the city centre to enjoy the live music scene. It’s a scene that is still hurt, injured and bandaged from […] 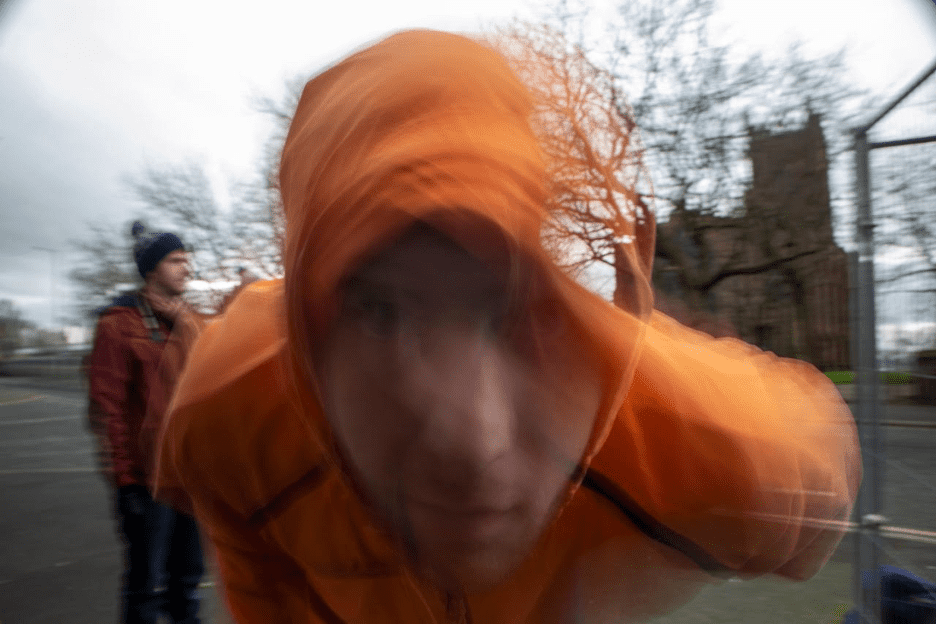 Ahead of his gig at the The Everyman, Matt Jacobson interviews Spoken Word artist, Sam Batley. The early Sam Batley,  what element of creativity captured your imagination first?    My sister was and is a writer, she pretty much aloud the space for me to have a go. I’d gone to stay with her for a week […]