 0/5
Email this business
Leave a review
VISIT WEBSITE
Will you win your freedom or be eaten alive?

The time is AD43, The Romans have invaded “Liverpool” and declared themselves in charge.

You’ve been captured and declared an enemy of Rome.

But you’re in luck! Instead of throwing you to the wolves, The Emperor has given you a lifeline.

A chance to WIN YOUR FREEDOM!

Your only chance to escape is to become a Gladiator and compete in The Emperor’s Games.

You and your fellow plebs will work your way around hilarious Roman themed games & challenges under the watchful eye of The Emperor.

How can the number one rated outdoor activity on Tripadvisor in Liverpool be even better than last year? 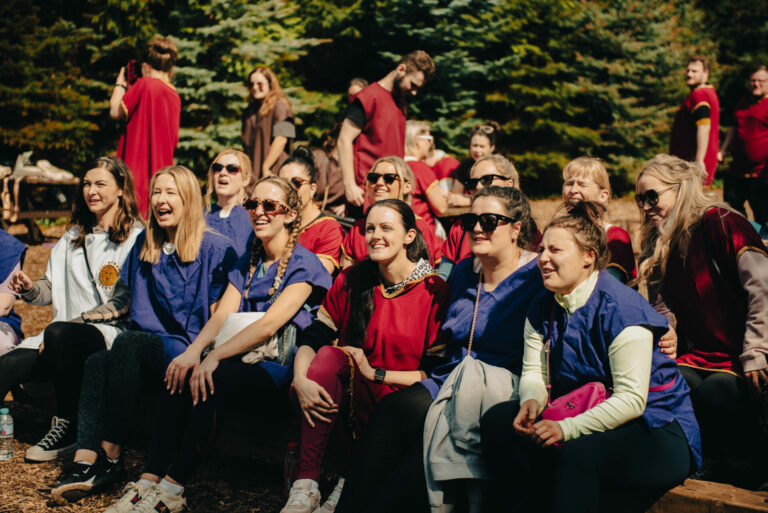 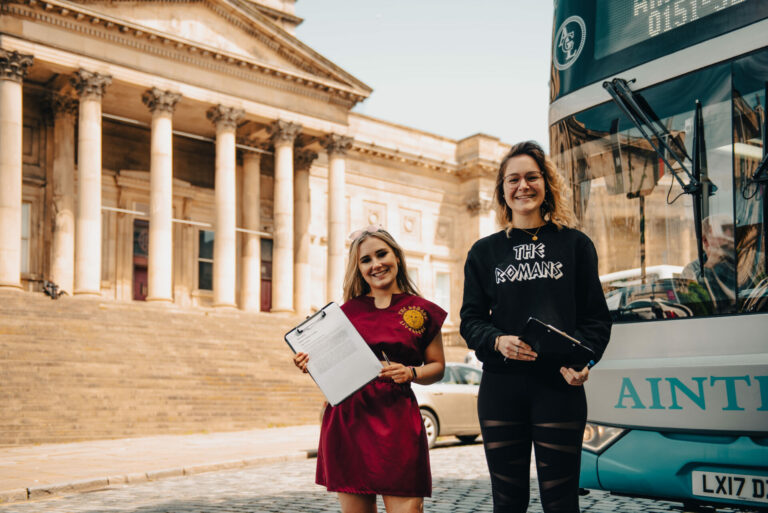 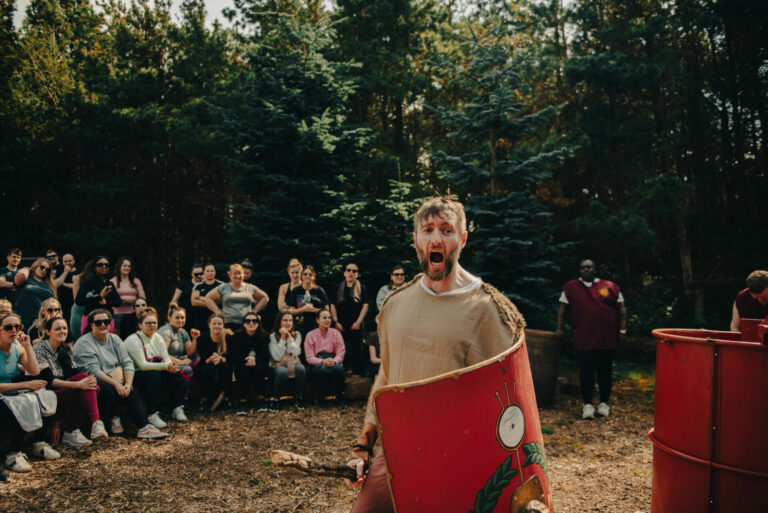 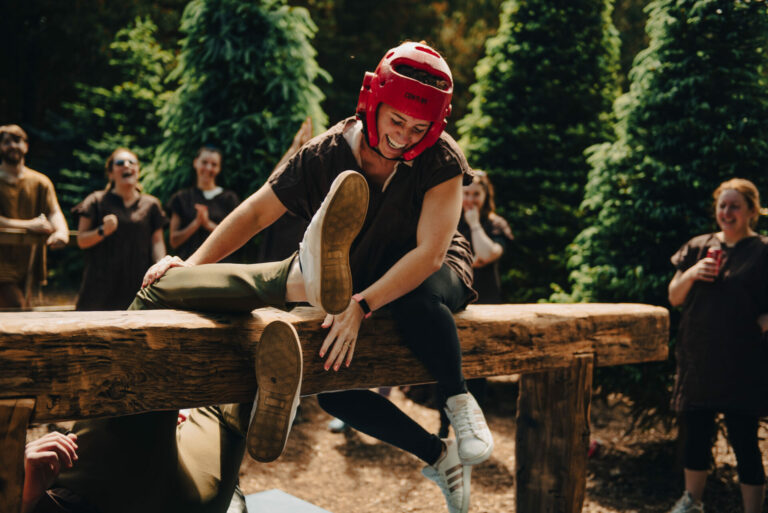 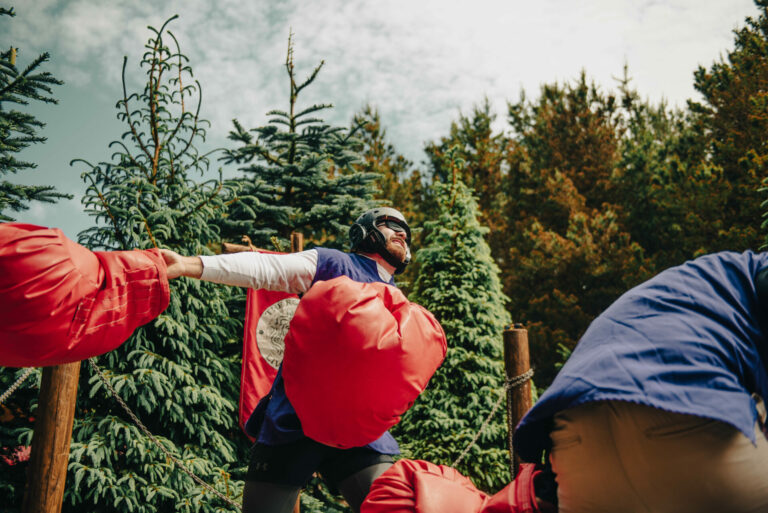 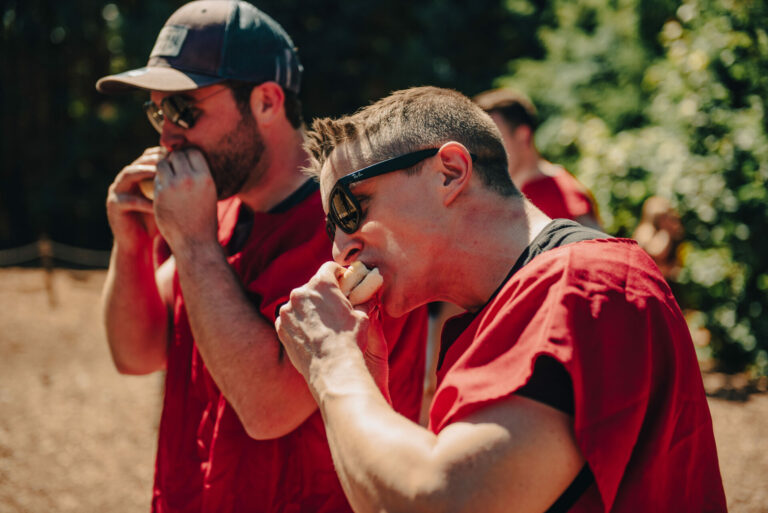 Sorry, no records were found. Please adjust your search criteria and try again.

When submitting a review you must stick to our guidelines. Review guidelines

Things To Do
Favourite 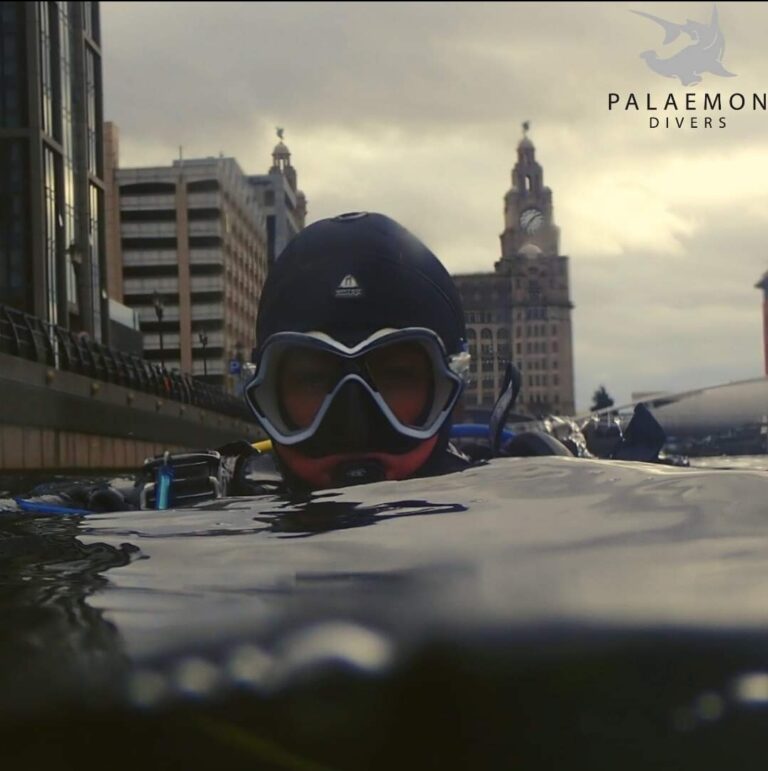