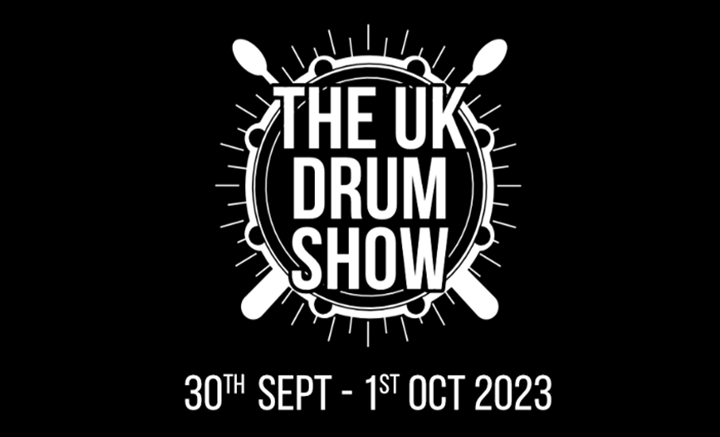 The UK Drum Show heads to Liverpool for 2023 at the Exhibition Centre. Come and see all your favourite drum and percussion products, including worldwide launches, artist performances, clinics and lessons from the best in the business. Following 2022 the event welcomes more new drum and percussion businesses than ever before from around the world. […] 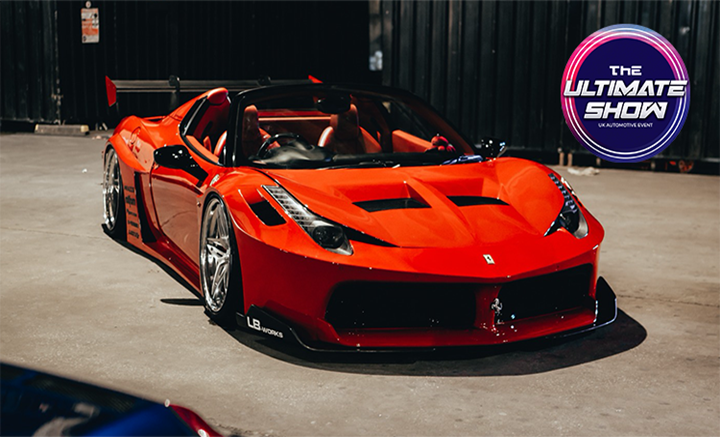 The Ultimate Show heads to the Exhibition Centre Liverpool on Sunday 23rd April 2023, which will be the city’s first major indoor automotive show. The show will be host a huge selection of the best performance, modified, retro and supercars along with a variety of automotive brands and traders. The 2023 show will also feature […] 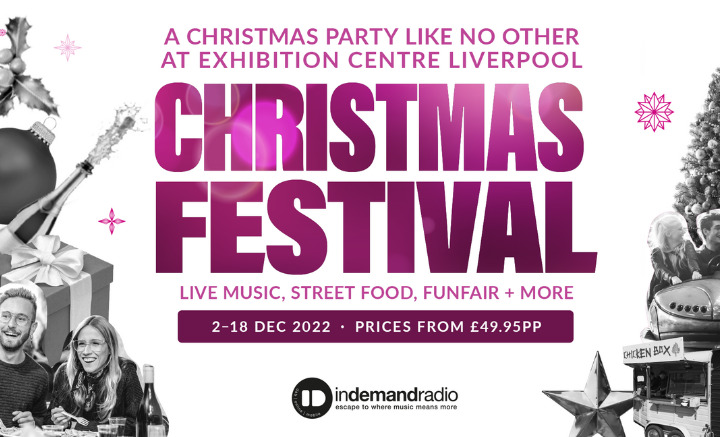 Enjoy a Christmas Party like no other at the Exhibition Centre Liverpool this December! There won’t be a dry Christmas dinner in sight as you tuck into delicious gourmet street food, including festive chicken burgers, Christmas turkey yorkypud wraps, hog roasts & sweet treats. Then dance the night away with incredible entertainment provided by a […]

After another sell out event in May, Comic Con announce their next Liverpool show on November 19-20! Comic Con Liverpool promises to be an event to remember for pop culture fans across the globe as we celebrate all things on the large and small screen! We have a variety of standard entry tickets available, these […] 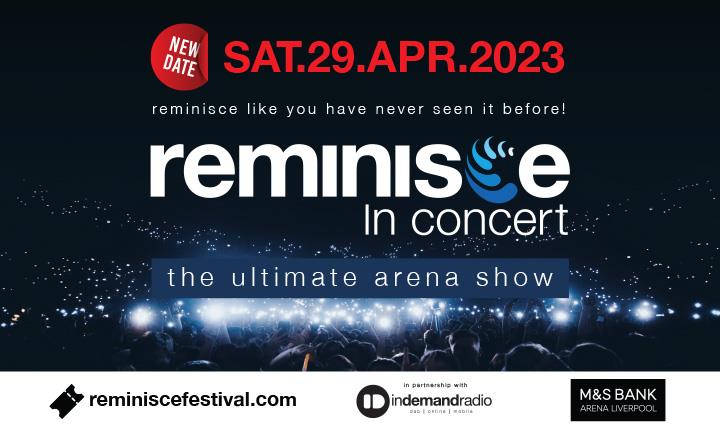 Take a trip down memory lane as we reminisce about the biggest years of club life in Liverpool. Join us on our musical journey as we visit all your favourite iconic clubs from throughout the years – all in one night! Featuring music showcasing Quadrant Park, The State, 051, The Buzz, Garlands, 90s Ibiza, Reminisce […] 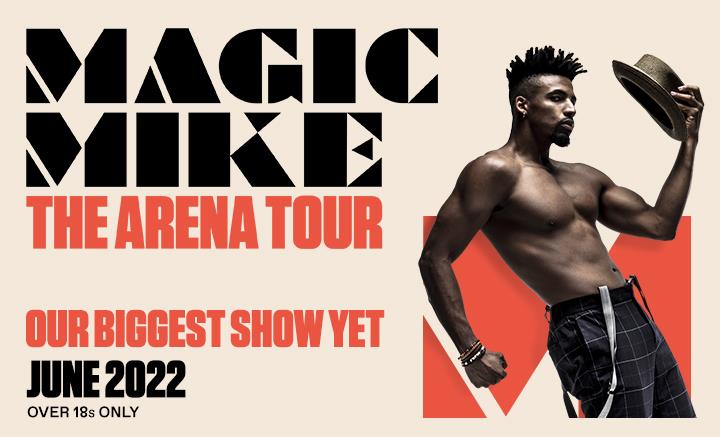 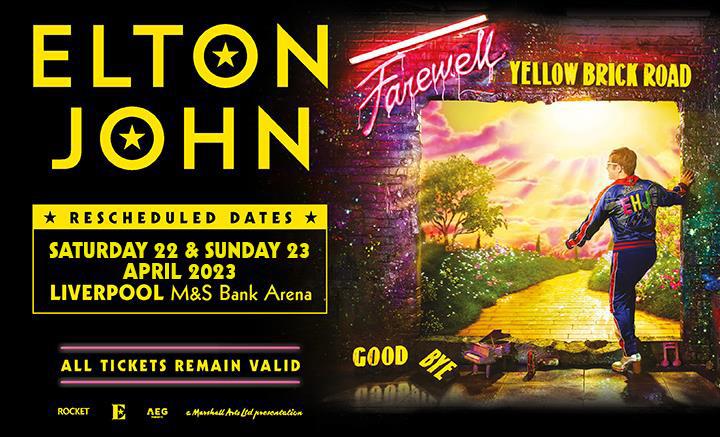 Have A Word The Podcast Live 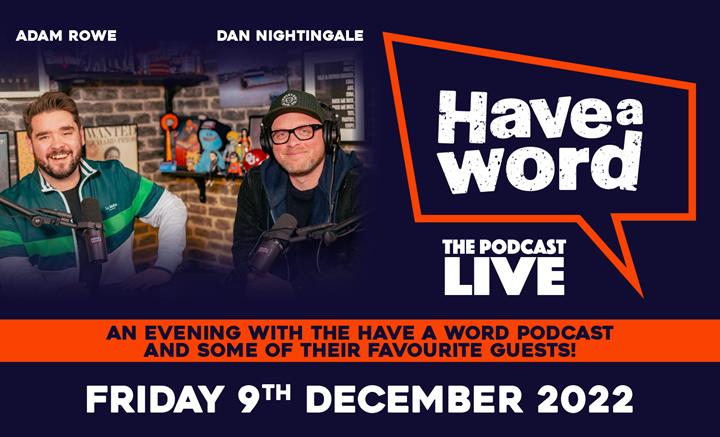 Comedians Adam Rowe and Dan Nightingale, hosts behind the Smash hit award winning podcast Have A Word, have announced their biggest ever UK show to date at Liverpool’s M&S Bank Arena on Friday 9th December 2022. Adam and Dan started the podcast in early 2020 where they talk about every topic under the sun with […] 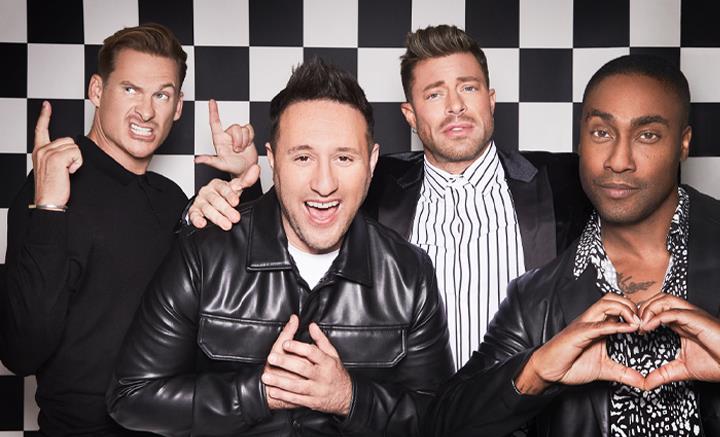 To celebrate their 20th anniversary, Blue announce their Heart & Soul Tour will be heading to Liverpool this December. Blue are looking forward to giving their fans a year to remember with a brand-new studio album as well as a UK tour, now taking place in December. Joining Blue on tour will be the fantastic […] 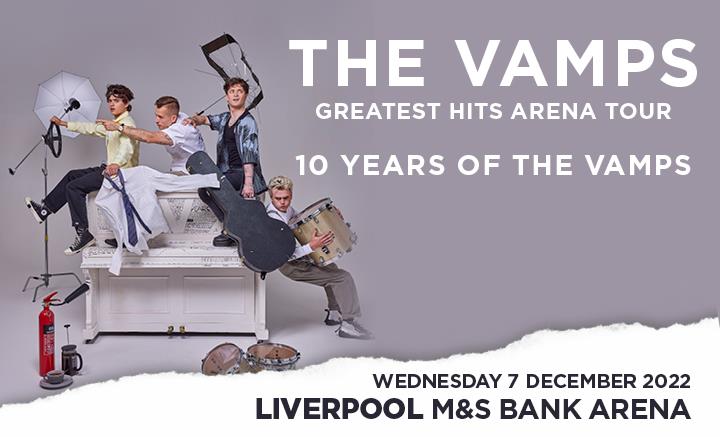 It’s time to celebrate! The Vamps this December at Liverpool’s M&S Bank Arena. The Greatest Hits Tour will see the band perform all the hits from across the decade that has made them become one of the most loved and celebrated pop bands in the UK. From posting videos in 2012 on YouTube that brought the band […] 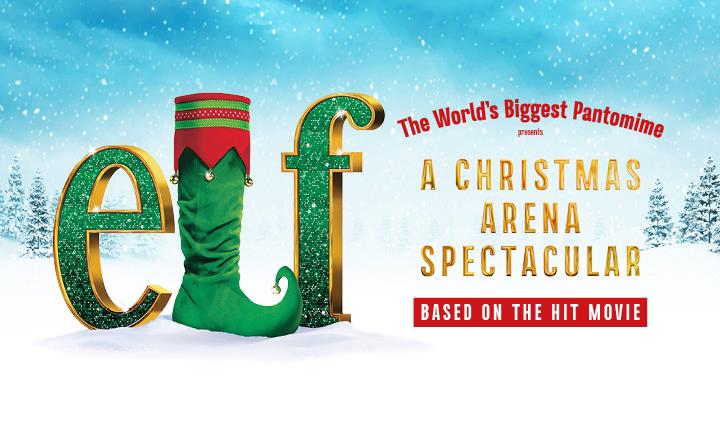 ELF, the hit Hollywood blockbuster movie has been supersized into a live arena spectacular for this Christmas with a massive stage featuring amazing film backdrops on a huge LED screen plus a mobile stage that travels the auditorium, so everyone gets a close-up view of the action. The presentation features Santa’s flying sleigh, audience snowball […] 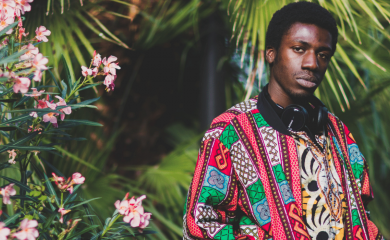 A Lovely Word is back, downstairs at the Everyman on the first Thursday of every month. A Lovely Word is Liverpool’s most eclectic poetry night, featuring two halves of open mic poets, and a headliner beginning the first half. Hosted by Alex Ferguson, this free event is a fun, relaxed and friendly evening of performance […]