Escape The Everyday – Escape to Liverpool 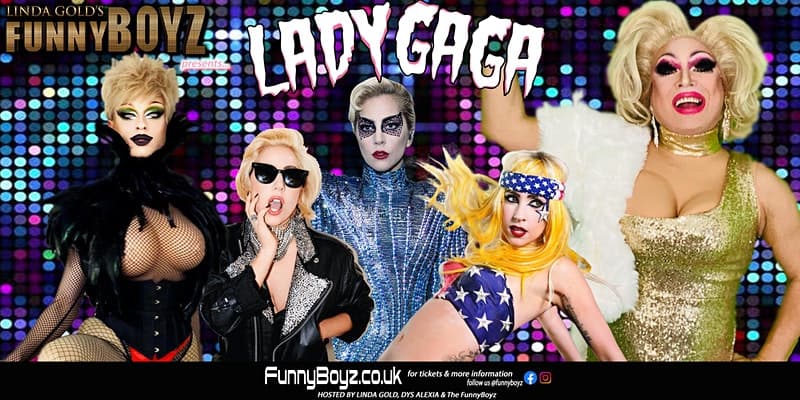 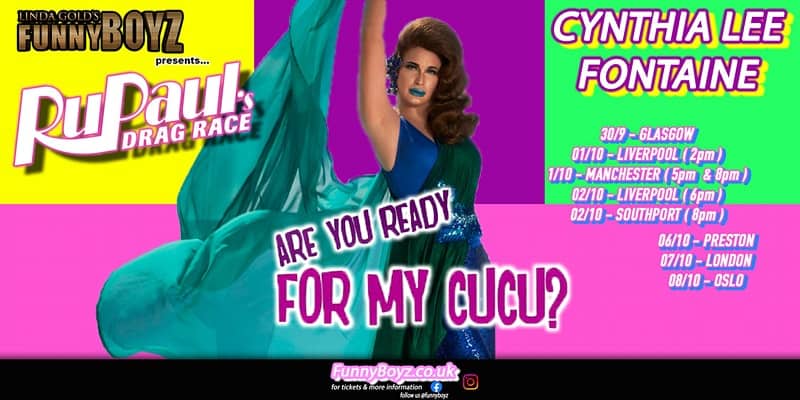 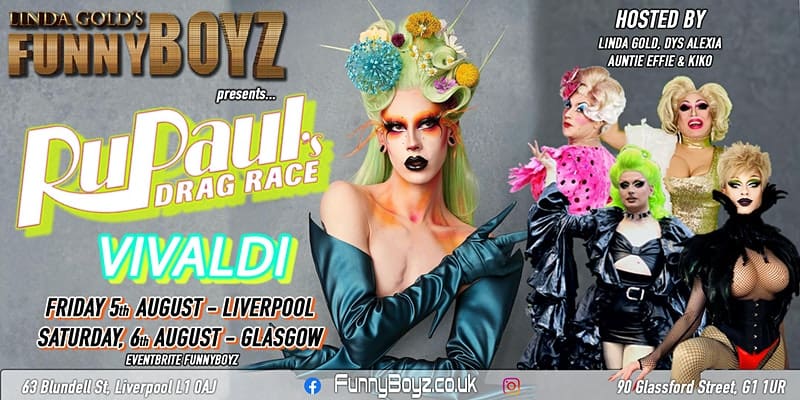 FunnyBoyz Liverpool presents RuPaul’s Drag Race: VIVALDI at the Blundell Supper Club this August. On Friday 5th August Drag Race Holland Season 2 VIVALDI is coming to Liverpool, with limited tickets available. This show will include Cabaret supported by the FunnyBoyz team including LINDA GOLD & DYS ALEXIA, Prizes of up to £250.00, VIP includes Glass […] 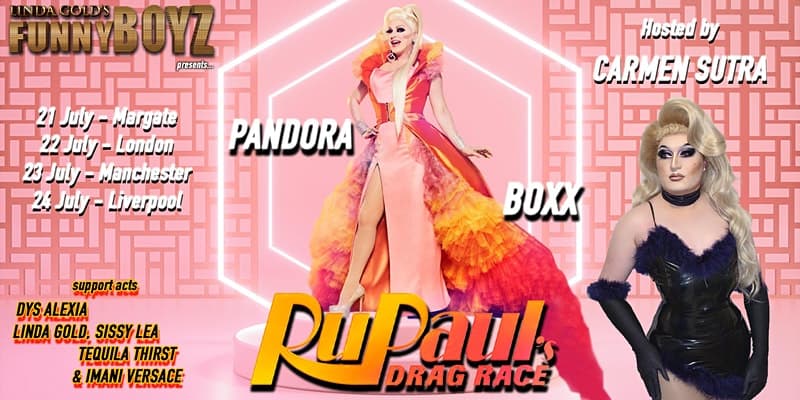 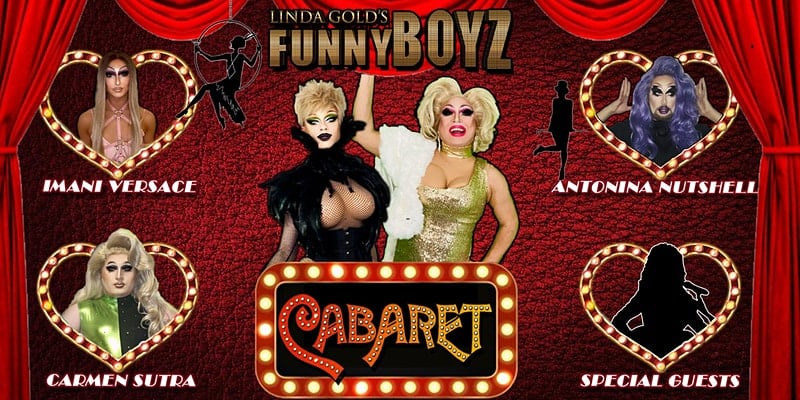 Stay In The Loop