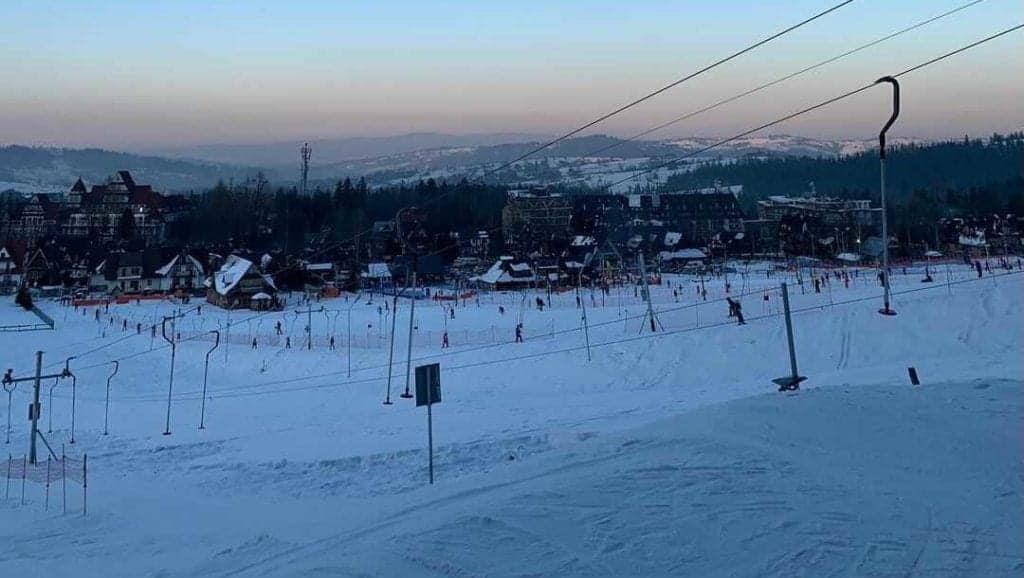 Zakopane is a resort town in the foothills of Tatra Mountains, Poland’s best-known mountain resort, famed for hiking in summer and skiing in winter. Whether you go here for skiing or walking the views you’ll get will be unbelievable. We went for the skiing. We were all beginners so in terms of how good the slopes […]

Premier League: Everton vs Southampton; ‘I would like to be here when the new stadium opens’ 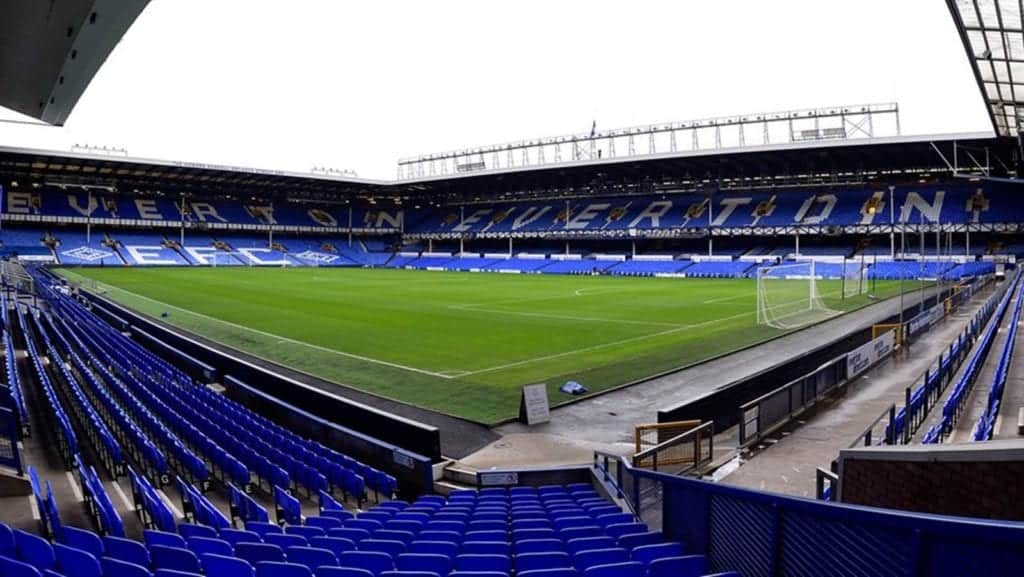 What a week it has been for Everton! The derby victory, the council approving the Bramley Moore stadium and Lucas Digne’s new contract. Then in the Southampton press conference Ancelotti dropped a bomb on everyone. He admitted that wants to be at Everton when their new stadium opens but his contract expires that summer. Put […] 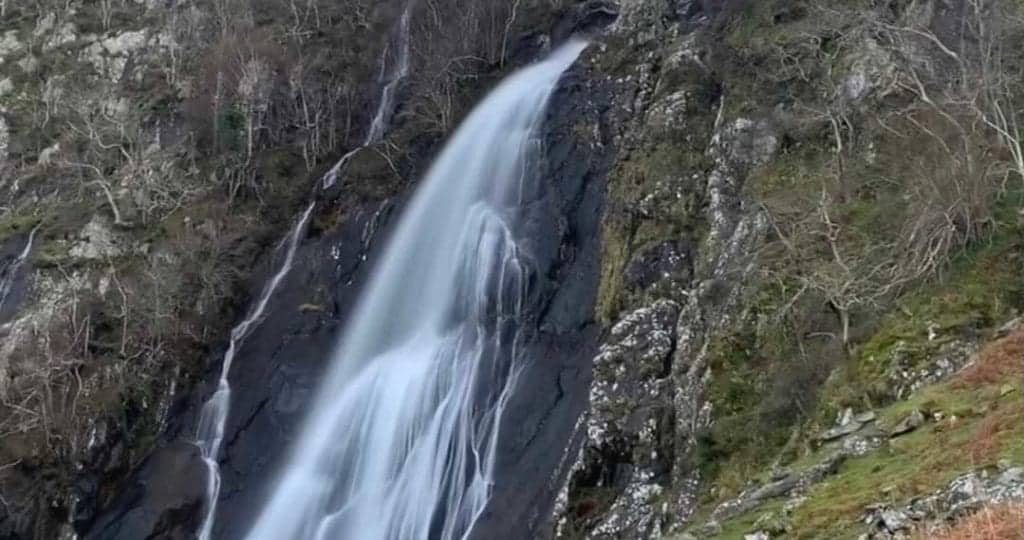 Aber Falls is a family friendly circular to the spectacular Rhaeadr Fawr waterfall. Abergwyngregyn sits at the foot of the spectacular Aber Falls waterfall which is is a well- known tourist destination in the Snowdonia National Park. Best waterfalls you’ll probably see in the UK. The walk on the shorter route (yellow) is a nice easy work which […] 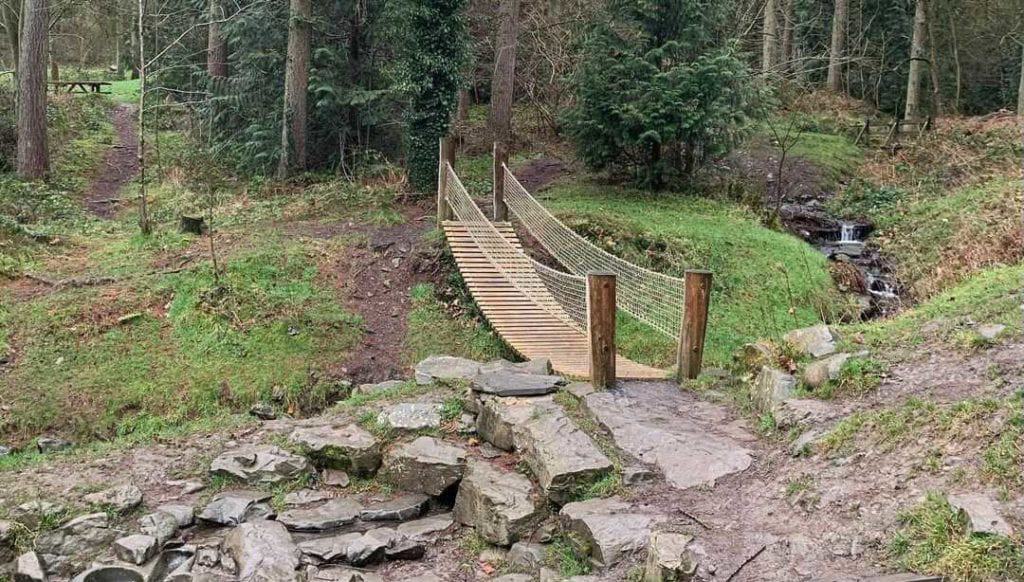 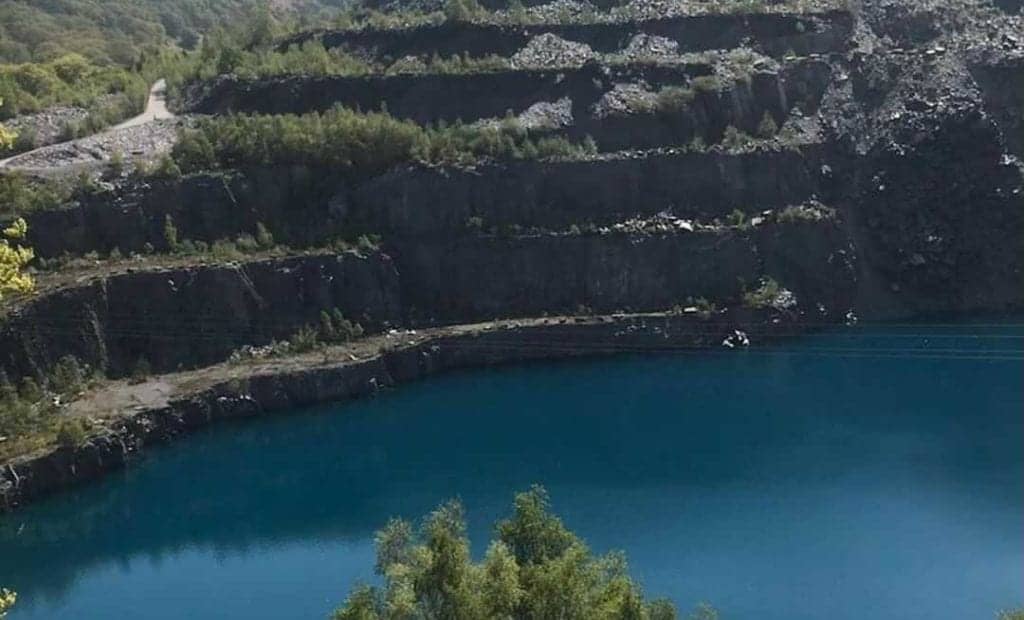 Experience the closest thing to flying and fly over Penrhyn Quarry on the fastest zip line in the world at speeds of up to 100mph+. Quite pricey but this was a boss experience. There are 2 zip wires, small one to warm you up and then the big one 👀 Fastest zip wire in the world reaching speeds […] 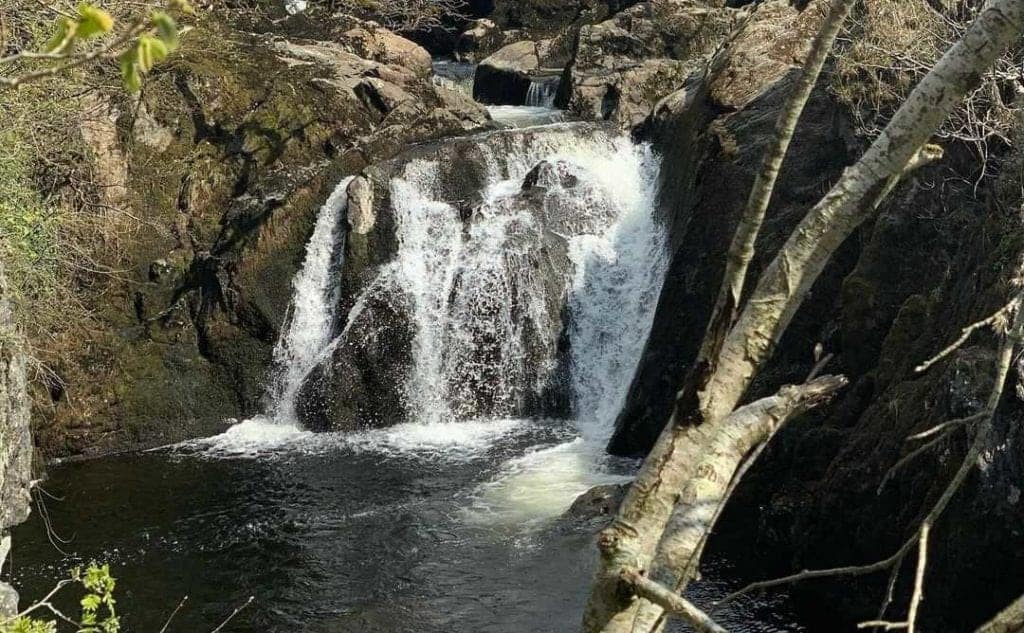 Ingleton Waterfalls Trail is a circular trail beginning and ending in the village of Ingleton. Along the their is a well-defined footpath which runs as close to the edge of the two rivers and provide spectacular views of the waterfalls. One of the best walks we’ve done. Circular trail so different scenery all the way round. […]

Moore Media a multi-media marketing and communications has launched a new movement called I Am Moore (IAM), aimed at up-skilling young adults across the Liverpool City Region and beyond, and supporting them in securing long-term employment. IAM is a registered learning provider and an authorised gateway provider for the Department of Work & Pensions’ (DWP) […]

Premier League: Sheffield United vs Liverpool; ‘We will make sure we are ready for a fight this weekend’ 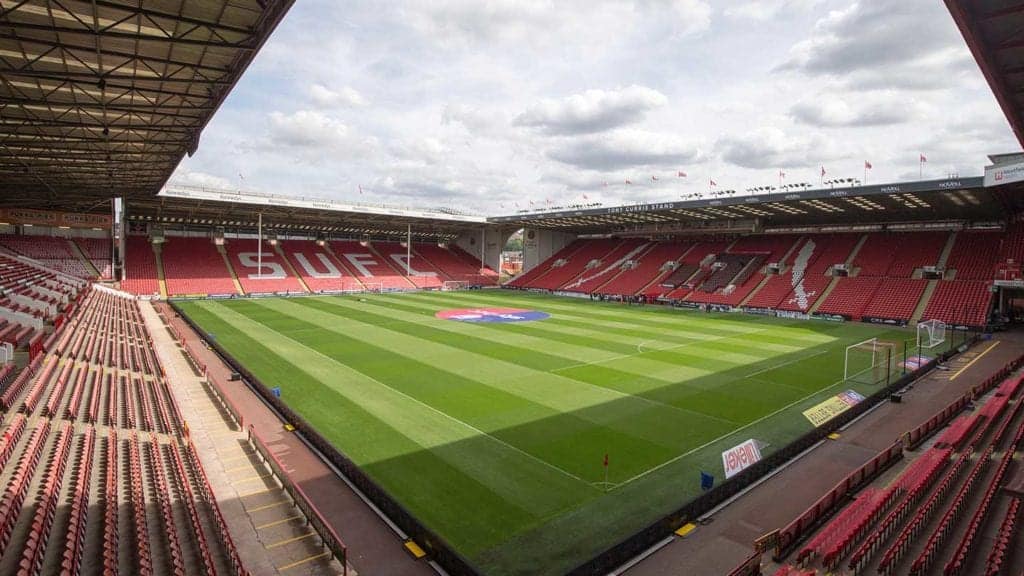 A week after the most demoralising of defeats Liverpool are back in action this time against bottom of the table Sheffield United. For the first since 1999 Liverpool lost against their bitter rivals Everton at Anfield, many weren’t even born to see it, so it was the first time a lot of fans saw their […] 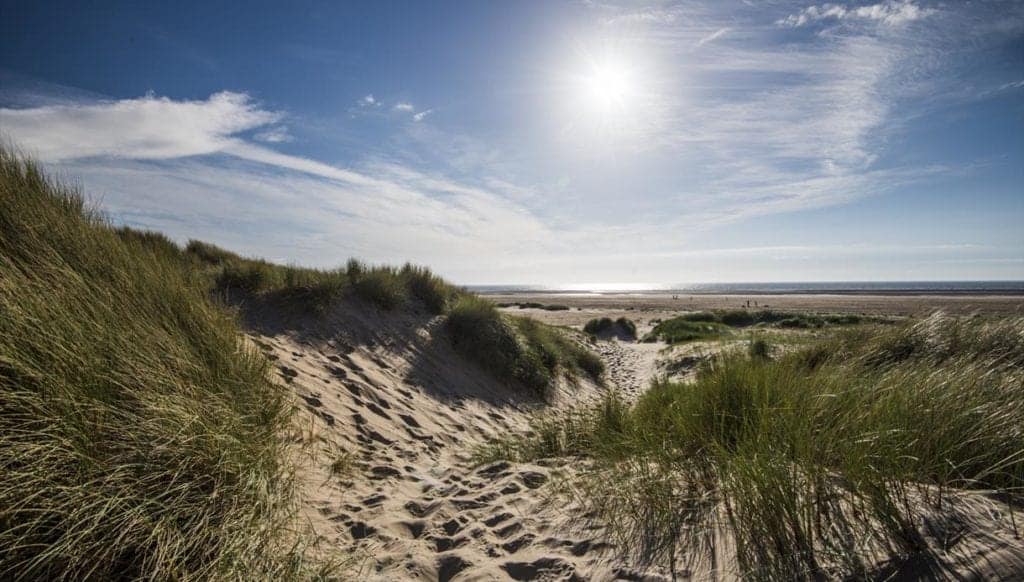 Plans are now progressing for improved access and facilities at Sefton’s Ainsdale Beach, following approval at January’s full Council meeting. In 2020, the Council saw huge numbers of visitors flocking to the coast. This highlighted the need for further investment to maintain the best possible experience for all beach users, while factoring in important conservation […] 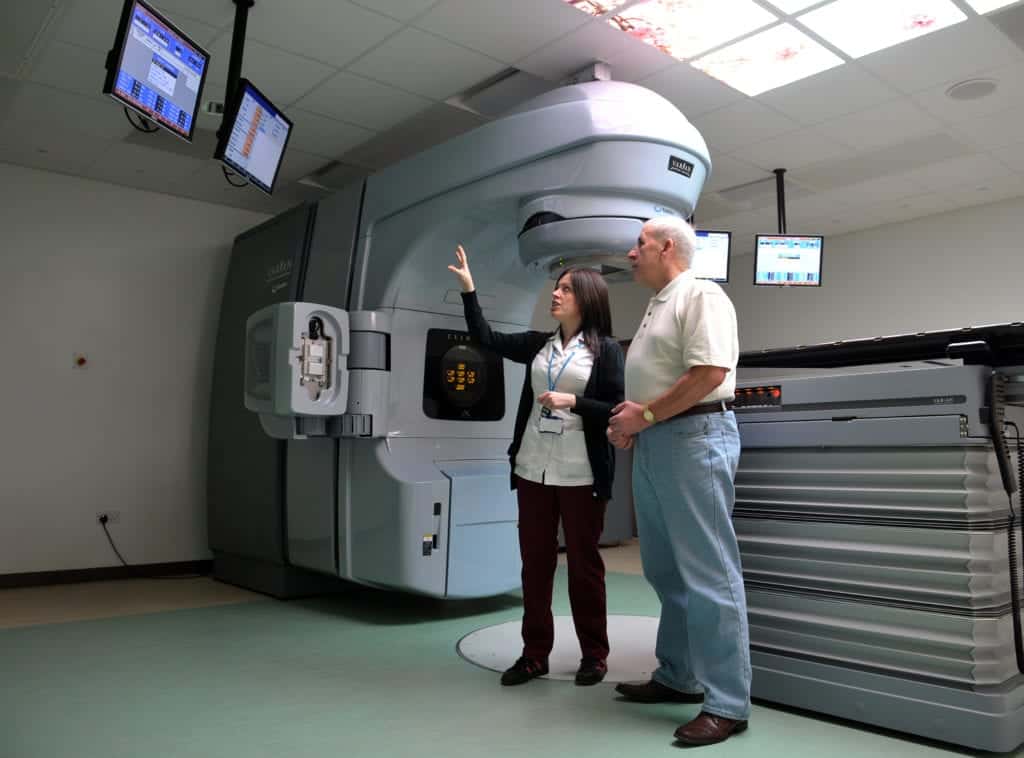 Clatterbridge Cancer Centre – Aintree celebrated their 10th anniversary this week with a visit from the first patient to receive radiotherapy treatment at the centre. Dougie Barclay, 73, from Anfield was the first patient to be treated at the unit when it opened in 2011, receiving 30 rounds of radiotherapy treatment for prostate cancer. The retired […]

Enjoy a weekly round up of everything that's happening across Liverpool, and subscribe to regular updates on events and offers as well as staying up to date with all the news and happenings of the Liverpool City Region.