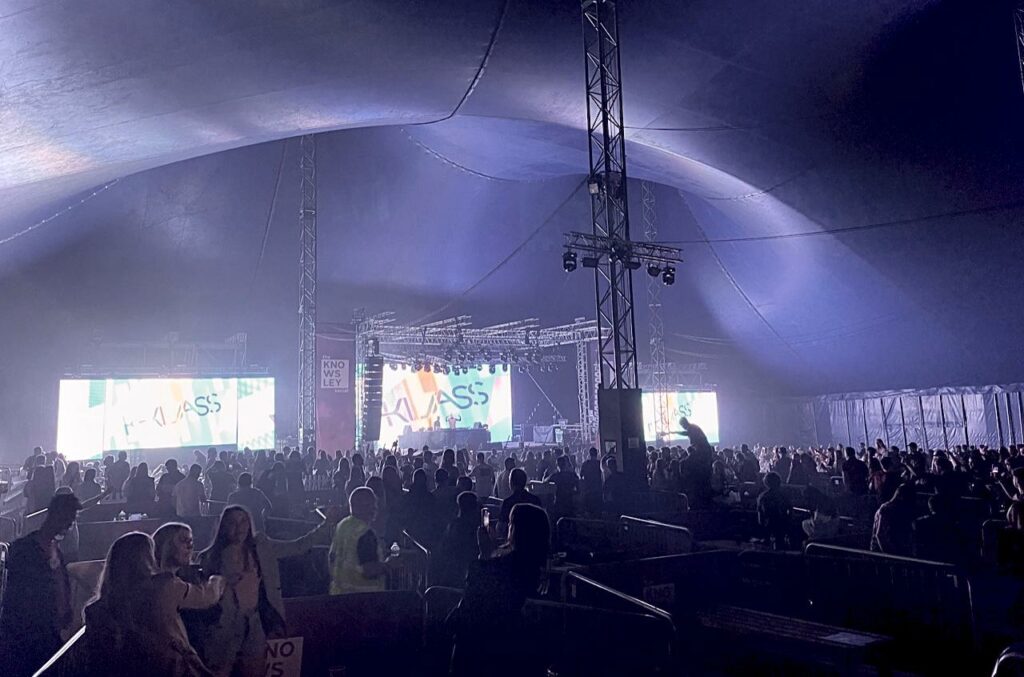 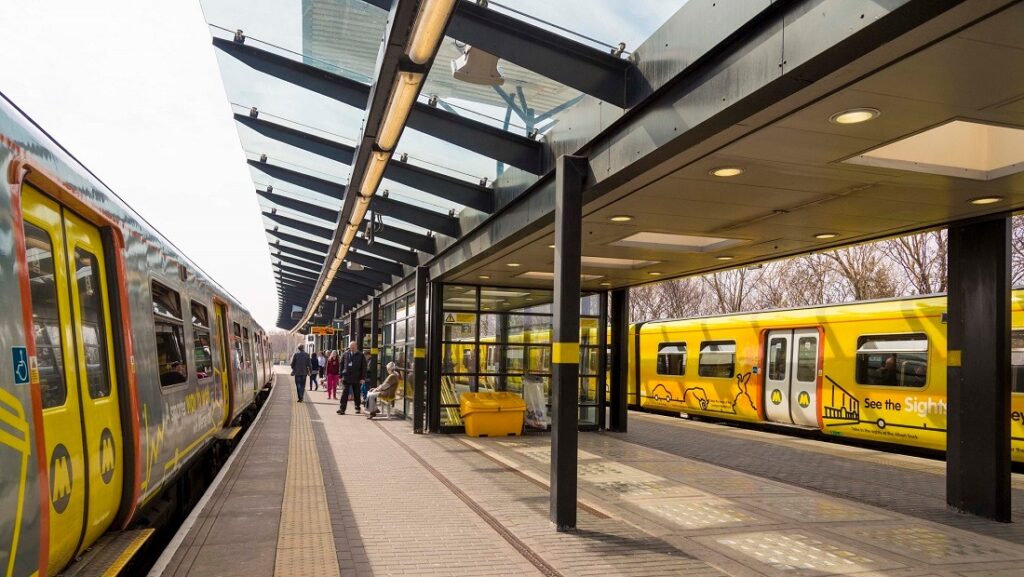 Merseyrail will run a limited train service on Saturday 5 November, Monday 7 November, and Wednesday 9 November due to three planned 24-hour strikes by Network Rail staff who are members of the RMT union.  The Liverpool City Region rail network is affected by the UK-wide national walk out, as Network Rail signalling and maintenance employees […] 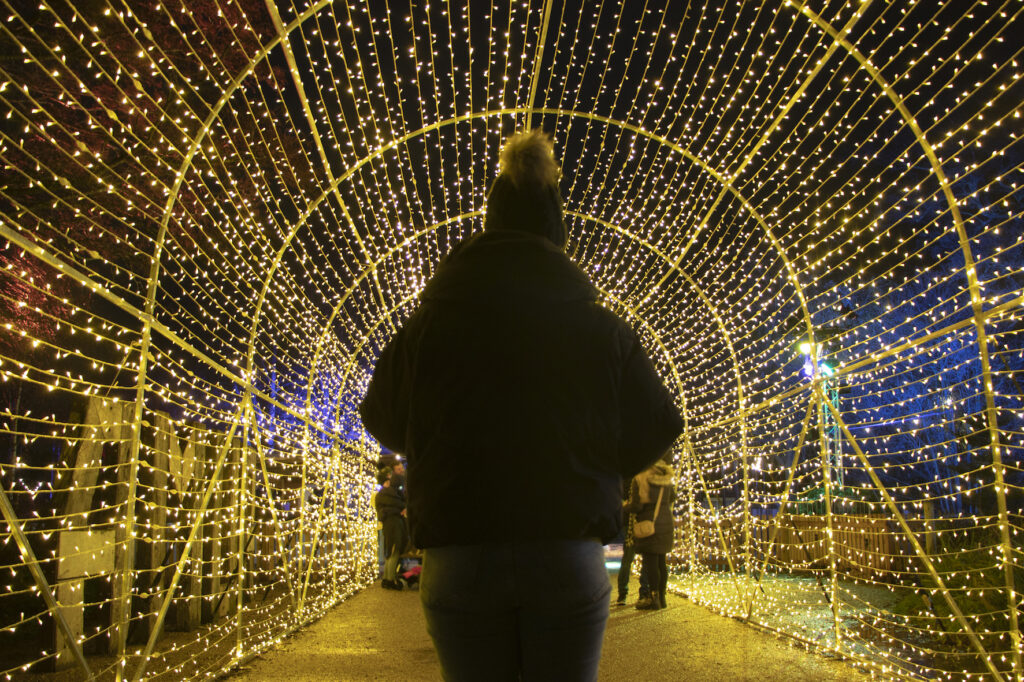 The incredibly popular animal-themed evening light trail, Enchanted will soon to be switched on for another festive season at Knowsley Safari. Knowsley Safari will be welcoming visitors to its illuminated wonderland from Saturday 19th November until Friday 30th December and tickets are on sale now. Enchanted has become a Christmas tradition for many, with last year’s event a sell-out. This years’ experience […] 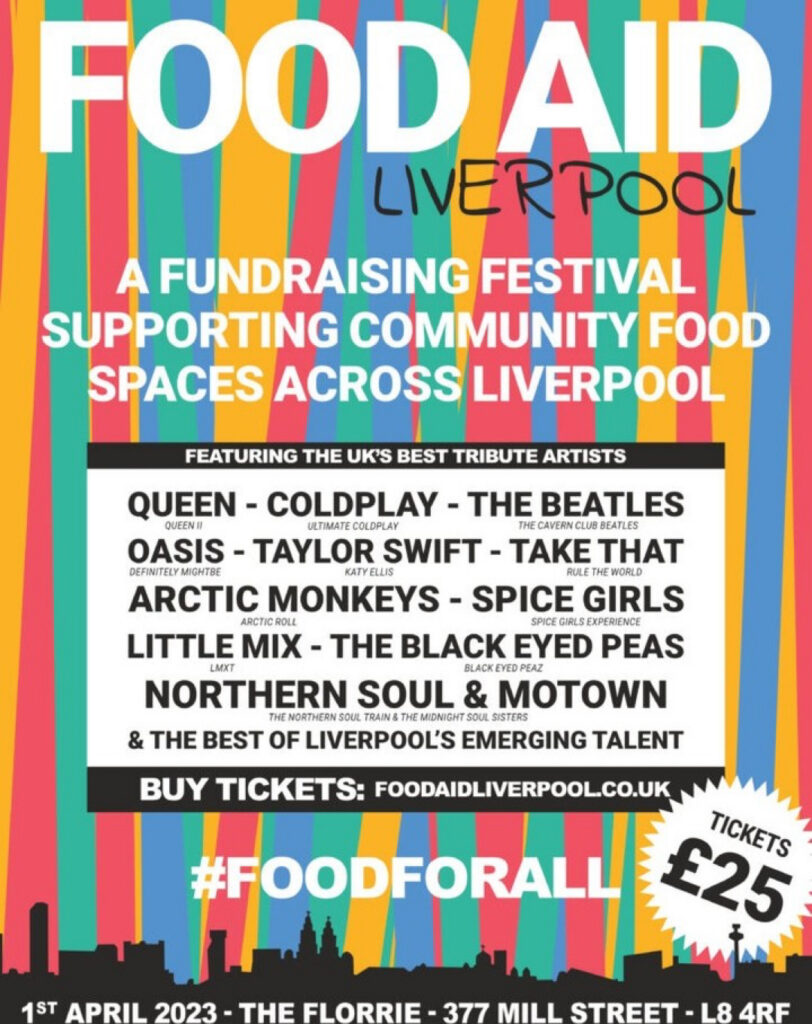 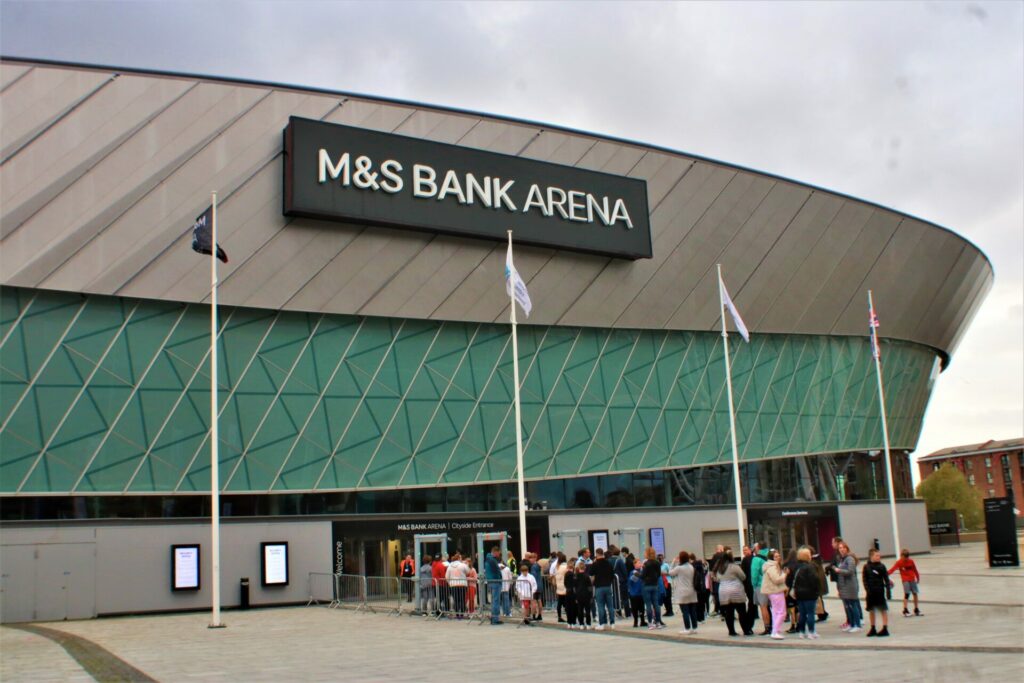 The team behind Happy Days Apartments Group are excited to announce a new and innovative commercial partnership with the M&S Bank Arena. The region’s prestigious venue, part of the ACC Liverpool Group, has a track record of delivering high profile, world class events featuring live music, comedy performances, comedy shows and political conferences. It will […] 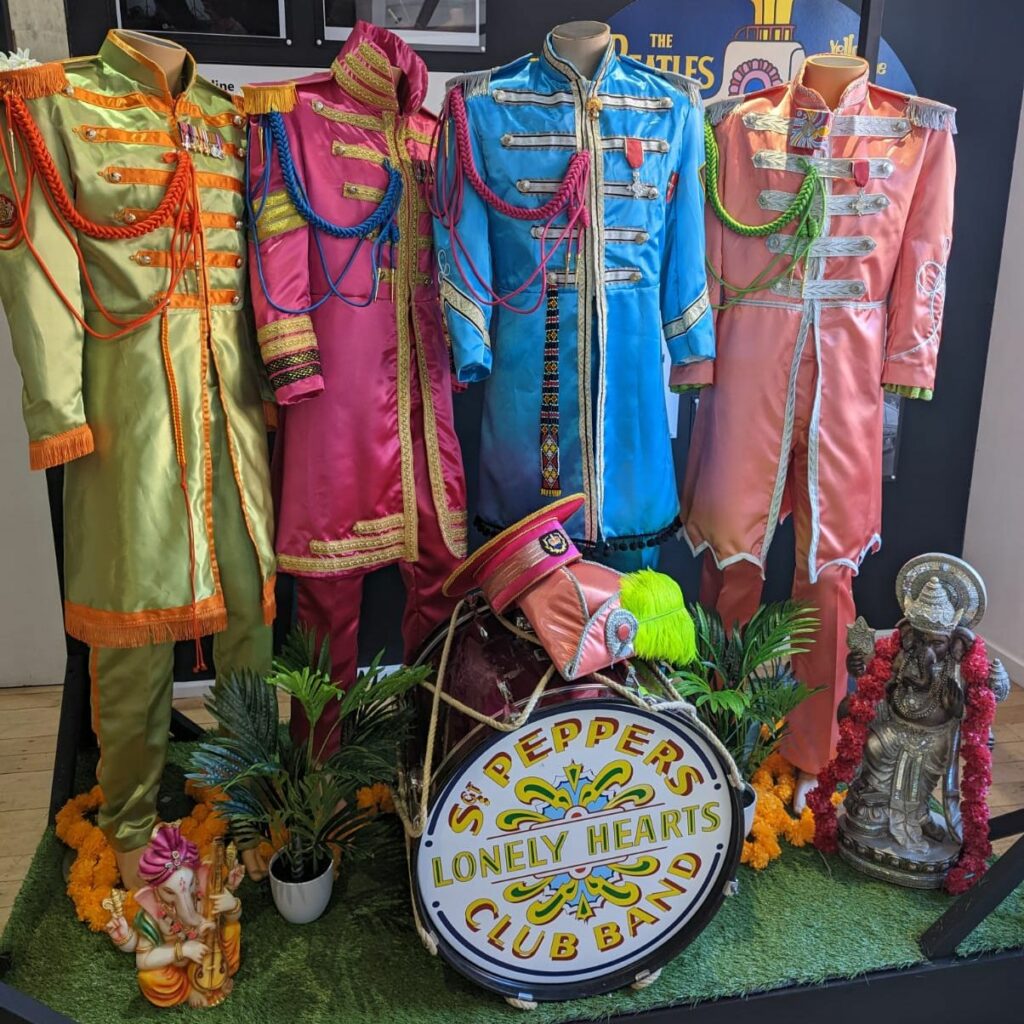 The Liverpool Beatles Museum has been busy over the past couple of months with new displays available to visit. From news of Sir Paul McCartney featuring in the Dandy Comic, to exclusively commissioned Sgt Peppers suit being showcased at the venue, there’s so much going on at the Liverpool Beatles Museum. Paul McCartney’s dream-come-true appearance […]