With Liverpool bursting at the seams with unlimited bars and food places to visit, we were pleased to hear of the brand-new venue landing on the corner of Hanover Street, The mighty Albert’s Schenke.

Part of the Mission Mars group, the innovative team behind award-winning food and drink venues such as Albert’s Schloss, Rudy‘s Neapolitan Pizza, Gorilla, The Elephant in Woolton and The Viking in West Kirby, it’s fair to say then didn’t disappoint with their new conquest. 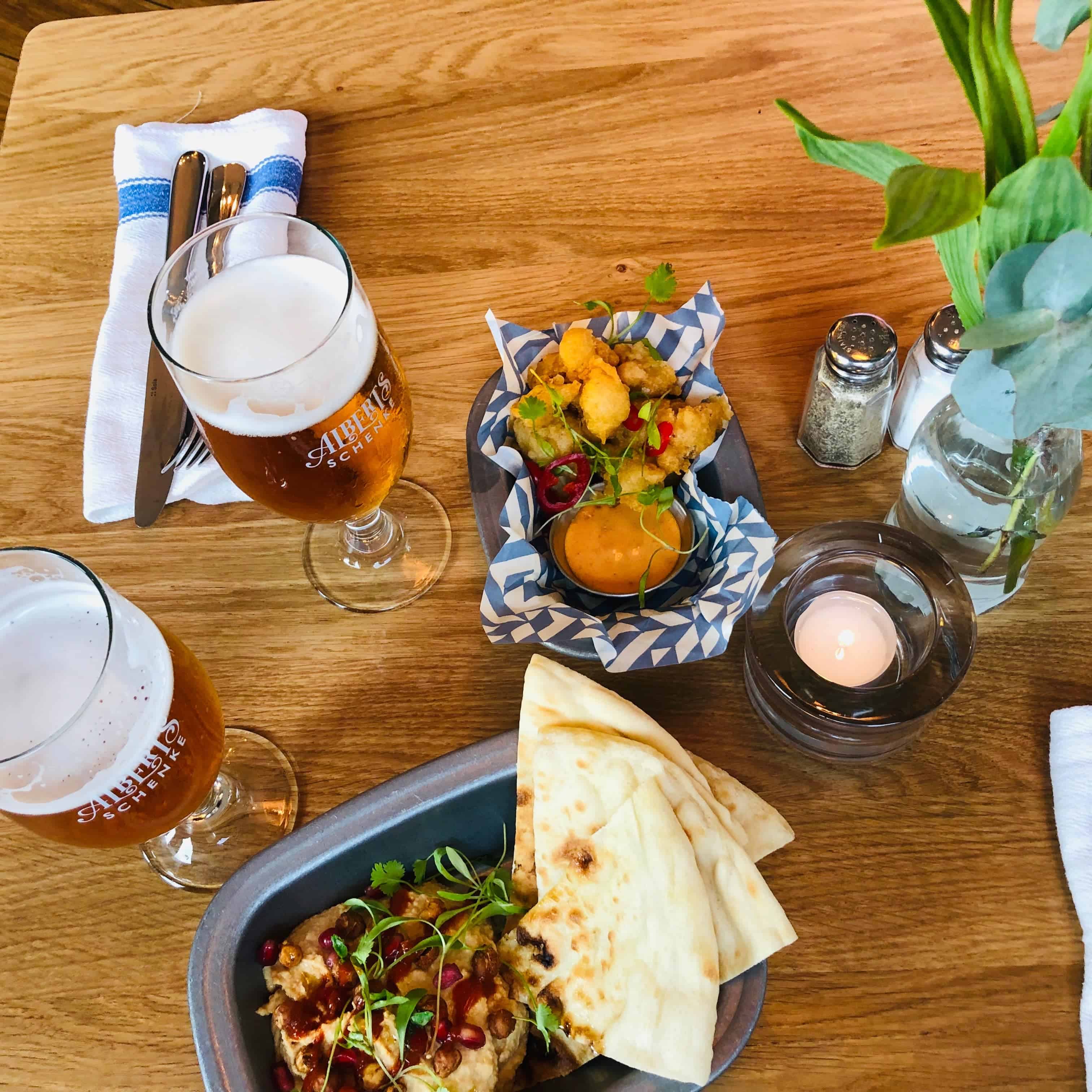 Albert’s Schenke features the best biers and pilsners on the planet from Bavaria and Bohemia, alongside the best local craft biers from the Liverpool area. There are over 20 biers on tap, curated by the on-site bier masters, which was music to our ears as we are fond of a good old pilsner!

On entering the venue, we were greeted by not only friendly warm faces, but also entertaining staff who got the party started, from beautiful ladies donning their dirndls enticing guests to join in the fun adding that European feel.

With the Cook Haus brings a distinctly modern take on classic dishes served across Alpine Europe, who say’s German cuisine is all cabbage, beets and turnips? Not in this grand old Haus! The food definitely tantalises the taste buds not leaving any ‘Sauerkrauts’ in your mouth. 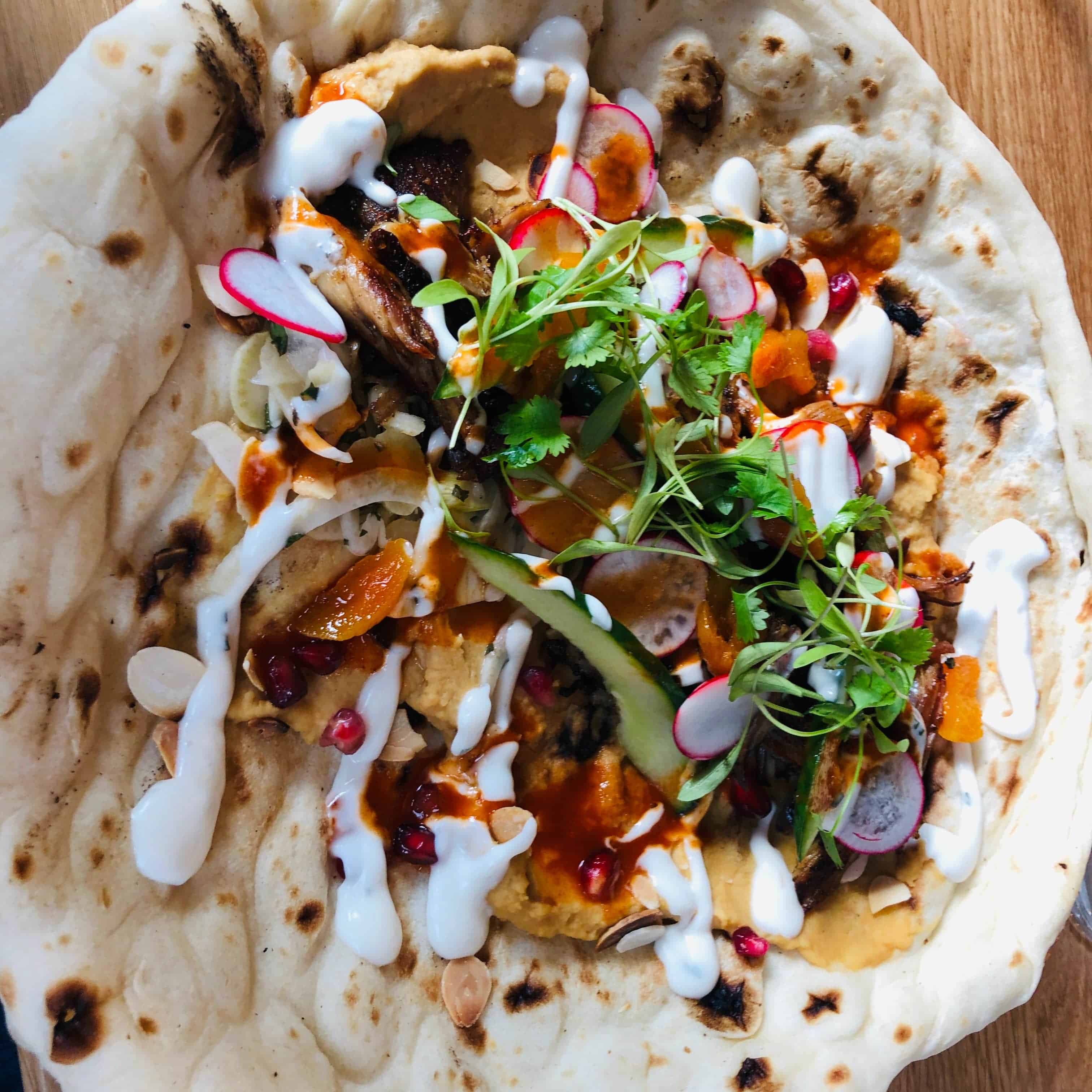 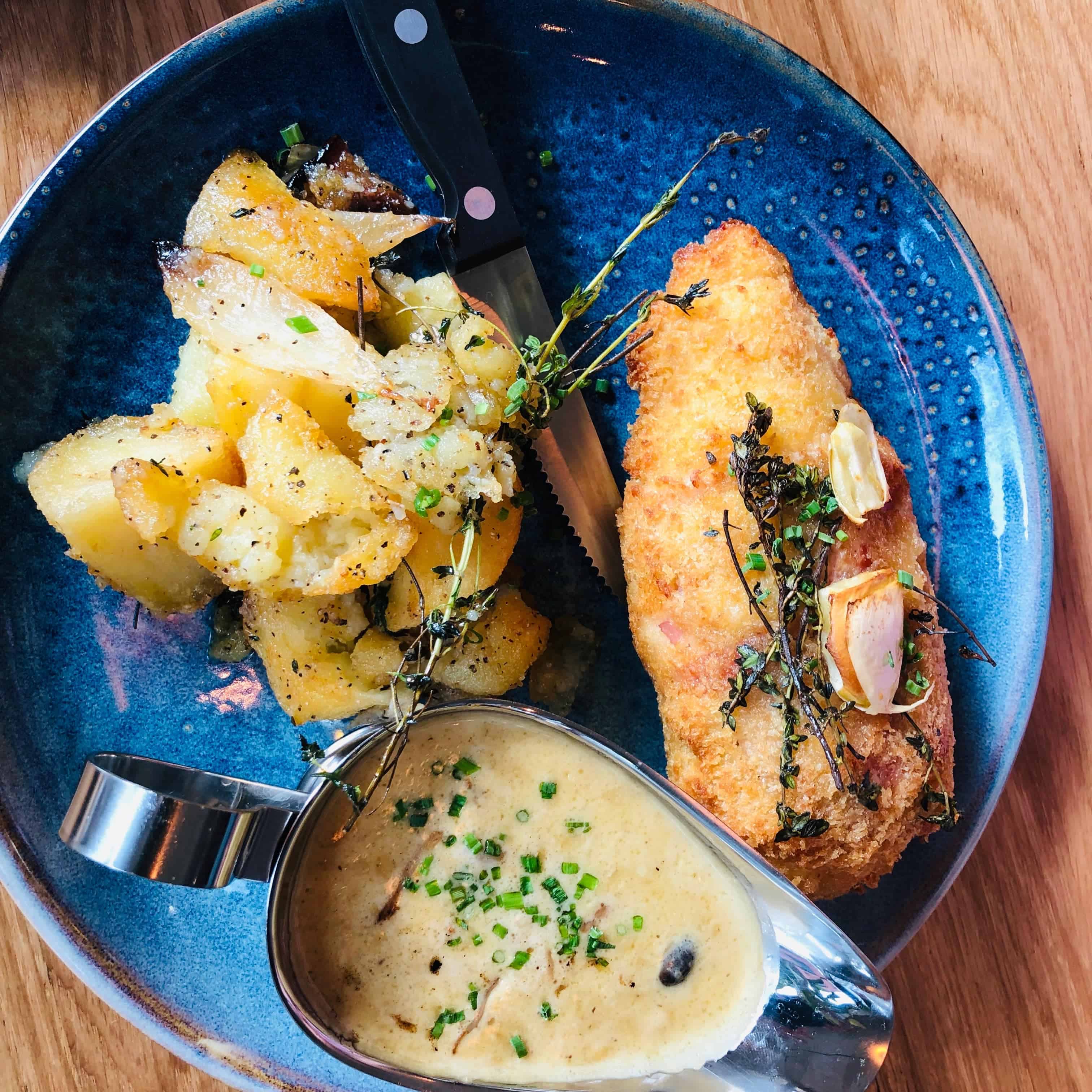 The menu boasts an array of culinary delights such as the Raclette Burger with melting Swiss Cheese and The Black Forest Ham, Egg & Chips, we chose to try out the Berliner Spiced Lamb Kebab and the Schinitzel Royale for our mains.

The Lamb Kebab was a refreshing dish, with infusions of flavour complimenting the melt in your mouth lamb, while the Chicken with the Schinitzel Royale was good old hearty food to devour if you have a big appetite to fill, both meals cooked to perfection.

There are also rugged and rustic dishes on the menu such as Sformato, a baked truffled mashed potato with melting nuggets of alpine cheese, to Bavarian classics such as Schweinshaxe, Haus kebabs, schnitzels and sausage. 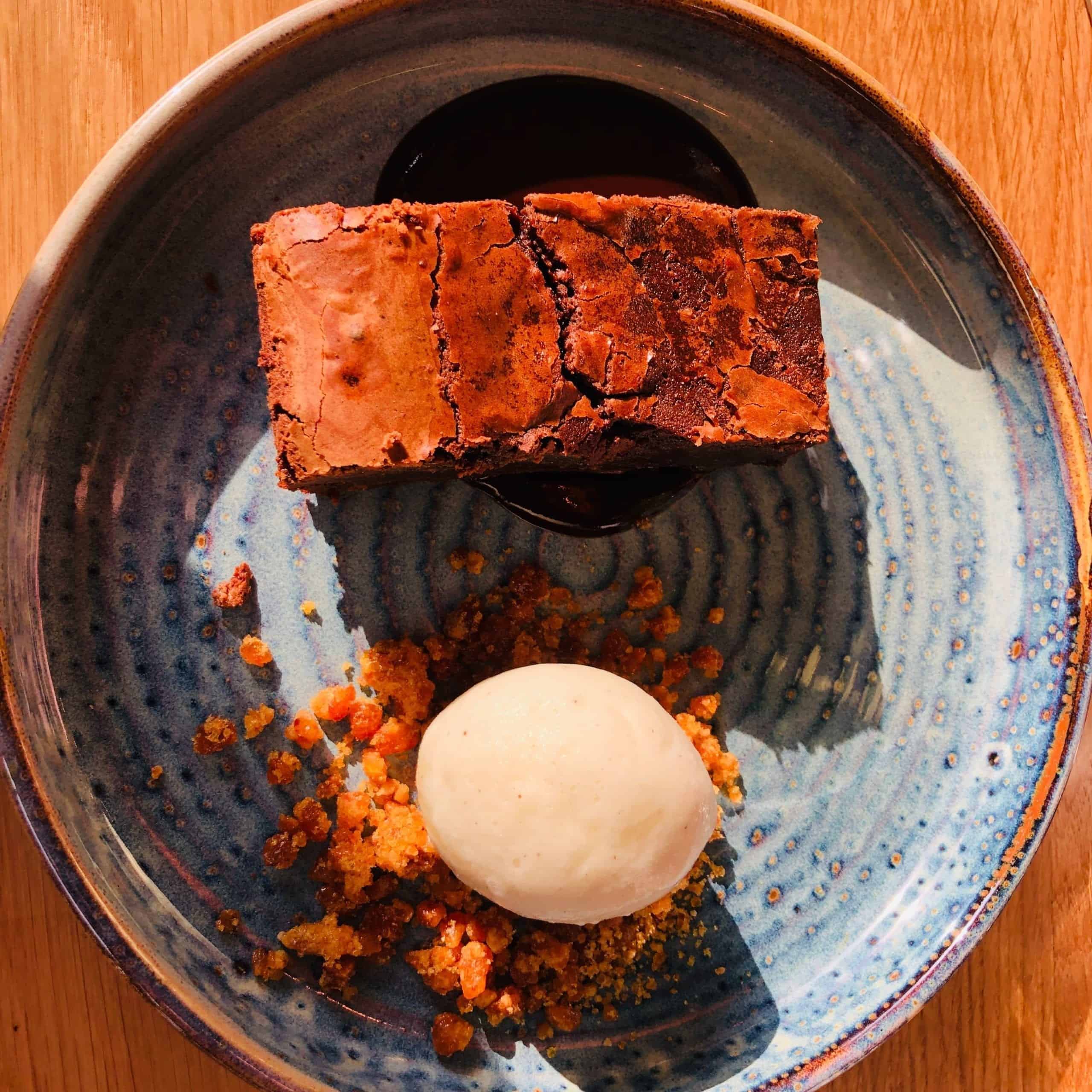 The highlight of the meal I must say came from the Pudding Klub! If you’re a big fan of ice cream to finish your last course, we would highly recommend the hazelnut Tartufo. The chocolate Brownie was up in the running for first place on the pudding hitlist, rich to core the vanilla ice cream and pretzel praline added that zestyness to the dish.

Entertainment at the launch came from Lucie Meiselle performing many musical delights, accompanied by the wonderful pianist Liviu Gheorghe, adding that touch of class to a wonderful evening.

We recommend that when on your next venture into the city you add Albert’s Schenke to your list of places to pop in, whether for a pint or for some tasty dishes to devour, you will be in Bavarian heaven.