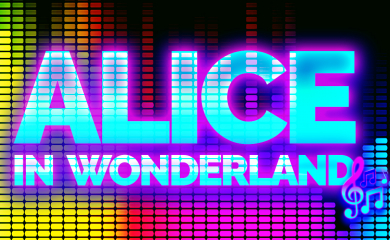 Join the Liverpool Playhouse this Summer for a funked-up remix of Lewis Carroll’s classic, where musical streams and digital dreams collide in a riotous adventure for all the family! When tech-savvy teen Alice tries to repair her dear Dad’s much-loved old stereo, a slip of the screwdriver hurtles her into a strange new world. As […] 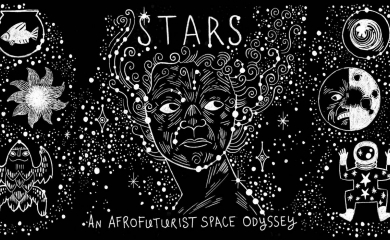 Told through one woman and a live DJ, with projected animation and captions, STARS is a moving and joyful, sensitive yet funny, Afrofuturist odyssey accessible for all.   A ‘concept album on stage’ the hugely original, STARS is the latest jewel from internationally acclaimed theatre maker, Alfred Fagon award-winner and George Devin Award 2022 finalist, […] 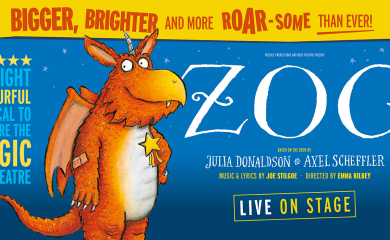 Based on the book by Julia Donaldson and Axel Scheffler, Zog heads to the Playhouse theatre in Liverpool. Large in size and keen in nature, Zog is eager to win a golden star at Madam Dragon’s school, where dragons learn all the things that dragons need to know.  Zog tries so very hard, perhaps too […] 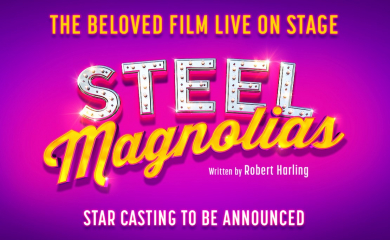 Steel Magnolias is the hilarious and heart-warming true story that inspired the hit film starring Dolly Parton and Julia Roberts. The beloved film is now beautifully brought to life on stage and will feature an all-star cast to be announced. Six women come together in a small town beauty salon in the American South and […] 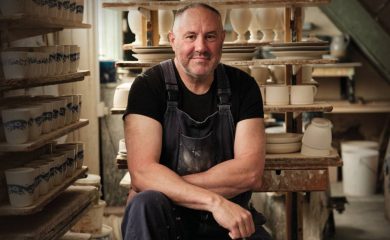 Join Keith at the Playhouse, where he’ll be in conversation with his beloved wife, actor Marj Hogarth – their relationship and on-stage chemistry making for a live show like no other. Marj will guide Keith through tales from his fascinating life and career, from designing ceramic ranges for top retailers to throwing in his studio […] 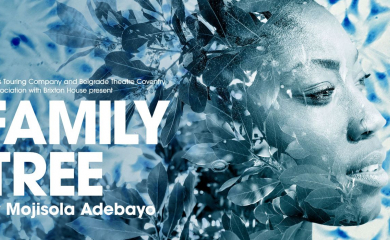 FAMILY TREE is a beautifully poetic drama about race, health, the environment, and the incredible legacy of one of the most influential Black women of modern times. Fearlessly honest, hilarious, and ultimately transformative, this award-winning play is both a remembrance and a celebration. Henrietta Lacks is one of most remarkable people in medical history. Her […] 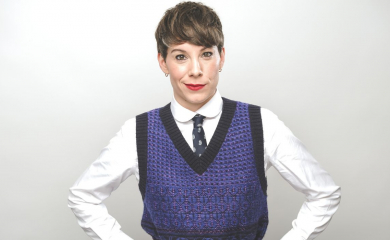 Suzi Ruffell likes things snappy: her stand up, her decisions and her suits. Suzi’s brand new show is all about settling down (but not settling), becoming a mother (without becoming mumsy) and still worrying about everything – of course she is – have you seen the news? Multi-award nominated comedian Suzi Ruffell’s last tour, ‘Dance […] 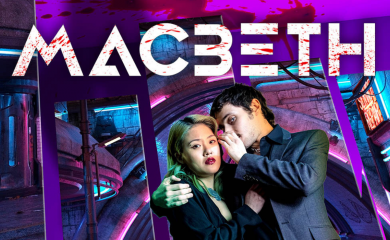 Fusing live action with innovative video technology, imitating the dog bring their “breathtakingly inventive” (The Times) style of storytelling to Shakespeare’s tragic tale of ambition, destiny and downfall. An audacious and daring retelling made for the audiences of today, Macbeth is a neon noir thriller where Shakespeare’s original language collides with startling new scenes, stunning […] 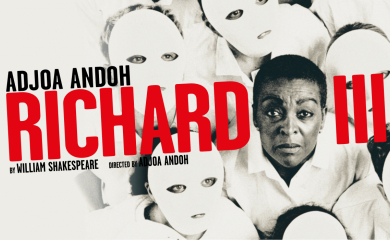 Following her critically-acclaimed production of Richard II at Shakespeare’s Globe, Adjoa Andoh (Lady Danbury in Bridgerton) returns to the stage to direct and star as Shakespeare’s iconic antihero, Richard III. A tale of ambition and manipulation, Richard III charts the rise of Richard, Duke of Gloucester, as he deceives and murders anyone who stands in […] 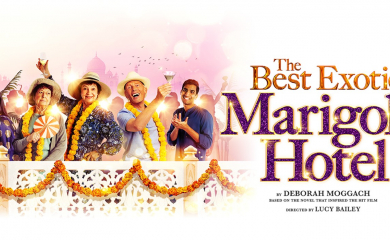 Based on the Sunday Times bestseller which inspired one of this century’s most treasured films, The Best Exotic Marigold Hotel takes us on a journey to India with an eclectic group of British retirees as they embark on a new life. The luxury residence is far from the opulence they were promised, but as their […] 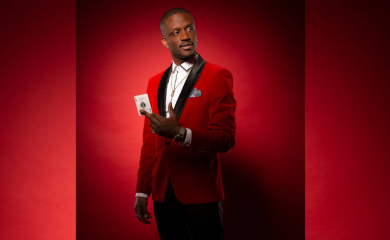 Following sell out runs at the Edinburgh Festival and across the UK, the Britain’s Got Talent finalist takes to the road with a brand-new show full of the most awe-inspiring and high energy magic you’ll see this year. 2020 saw Bones make the final of Britain’s Got Talent with his audition logging over 10 million […] 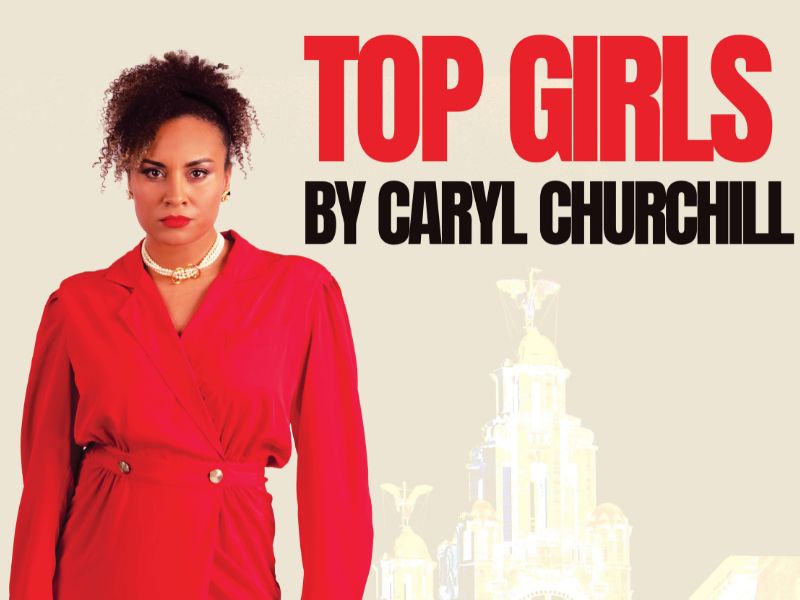 Marlene is at the top of her game. As the new Managing Director of Top Girls Employment Agency in the glitz and glamour of 1980s London, she hosts an extraordinary dinner party to celebrate her achievements. But what is the true cost of success for a woman of colour making it in a man’s world? […]